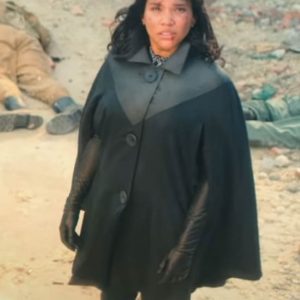 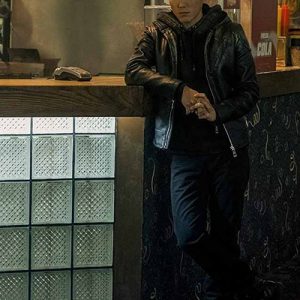 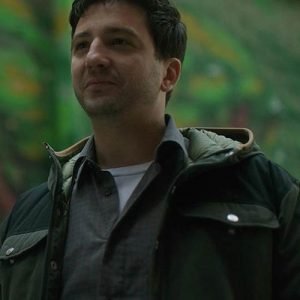 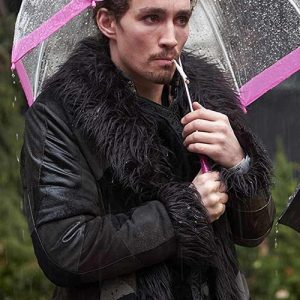 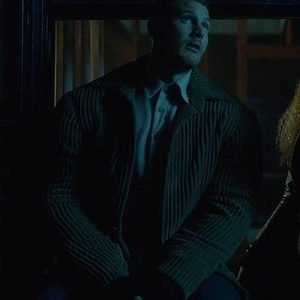 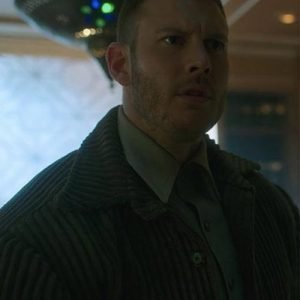 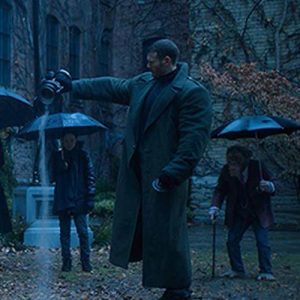 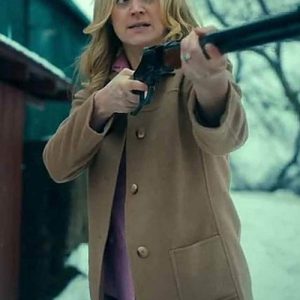 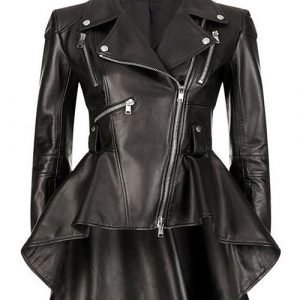 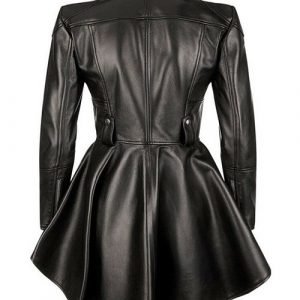 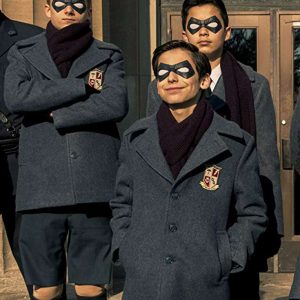 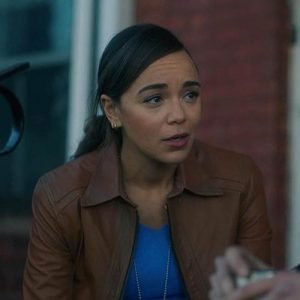 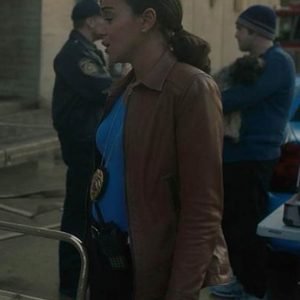 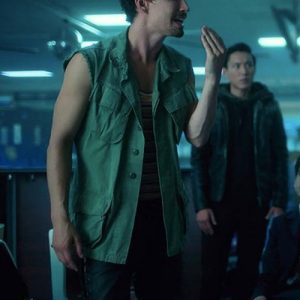 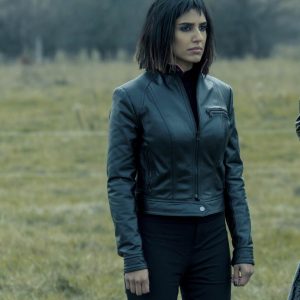 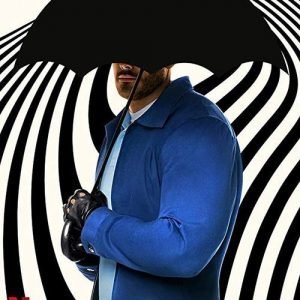 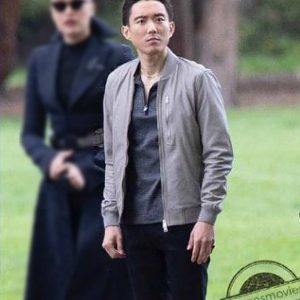 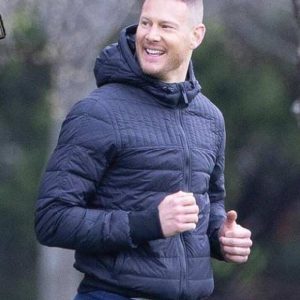 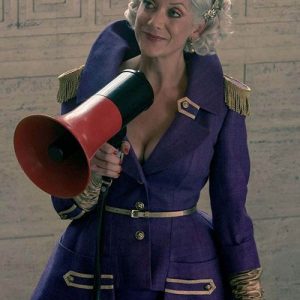 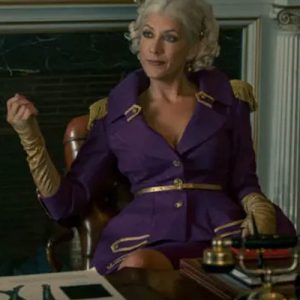 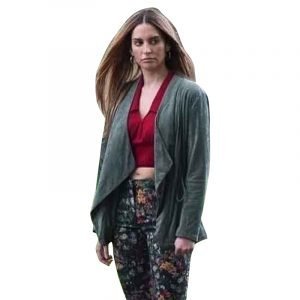 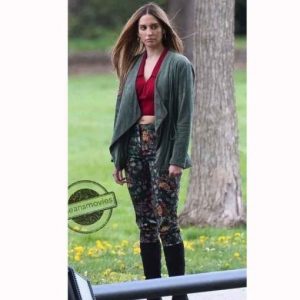 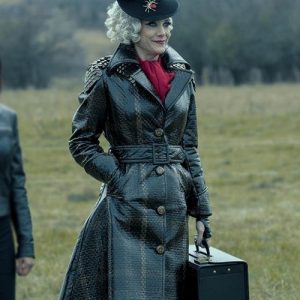 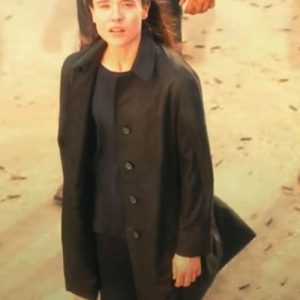 Enjoying Netflix’s Latest Hit, The Umbrella Academy, So Far? Here are some Juicy Details About It!

It’s no doubt that Netflix has always stepped up its game whenever we felt like we needed something new, especially in the fantasy genre. Just like that, it’s time to give Marvel or DC fandoms a break and stream Netflix’s highly-streamed fantasy show The Umbrella Academy right way!

The Umbrella Academy features a fantasy super-hero plot that begins with a backstory of forty-three super-hero infants born on the same day of October 1989 to virgin mothers. A character named Sir Reginald Hargreeves (Colm Feore) adopts only seven babies out of forty-three. And further plans to build The Umbrella Academy to teach babies how to transition their powers into saving the world. However, things do not go as planned, and due to arising conflicts, the team gets disbanded.

After many years, now that the children have transformed into adults, once again, their reunion awaits them as their adoptive parent Reginald HArgeeves is no more. Hence, the team assembles again to figure out the reason behind Hargeeves death only to find something about an upcoming global apocalypse (which uncovers more hidden truths and unexpected cliffhangers).

If we discuss who are those seven adults and what powers they do possess? At first, we have the Number One, Luther Hargreeves (Tom Hopper), who has incredible super-human strength and later adopts ape-like physiology due to a serum that his father gave him to save his life. Number Two is Diego Hargreeves (David Castañeda), who can manipulate the flying objects. Joining these two is Number Three, Allison Hargreeves (Emmy Raver-Lampman), a witty superhero who just has to say ‘I heard a Rumor’ to work things through her way. Number Four, Klaus Hargreeves (Robert Sheehan) can call upon the dead and even have conversations with them. Number Five (Aidan Gallagher) goes by Number Five and can travel through different spans of time easily. Number Six is Ben Hargreeves (Justin H. Min), who can summon multiple eldritch creatures through a portal dimension built up in his body. Lastly, Number Seven is Vanya (Elliot Page), who remains unaware of her powers and later discovers it to be harnessing sounds and converting them into energy.

Although their different powers and abilities may sound exciting, all of these seven are famous for having unavoidable clashes and not getting along with each other due to distinct behaviors.

Now that you know all about the plot and details, it’s time to disclose the eye-catching outfits that The Umbrella Academy characters have displayed in the series from the first episode! Besides luring everyone’s interest with high-quality cinematography, incredible tv-presence of the characters, the series stylists also play a vital role in making everyone fall for The Umbrella Academy Merchandise-so far, that’s what has been happening!

Hence, if you’re looking forward to wearing a cozy luxury, then the in-demand Klaus Hargreeves The Umbrella Academy Shearling Coat is what you should be thinking to get this season. A genuine leather coat stitched to perfection with an eye-catching shearling collar & front lining, with fur cuffs and painted in black color to make everything more compelling.

Nevertheless, if you’re not into shearling coats that much, then The Umbrella Academy Klaus Green Vest will work perfectly as a second option! Inspired again by Klaus (#4), the cotton vest’s features include a buttoned front, shirt-style collar, and eye-cathing green, which never goes unnoticed!