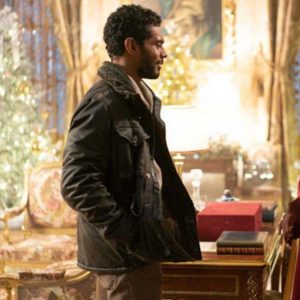 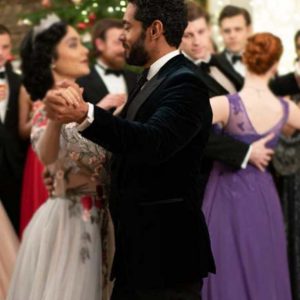 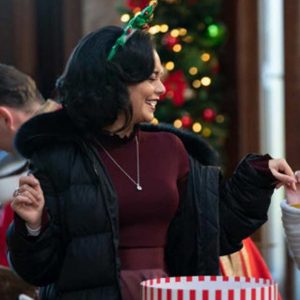 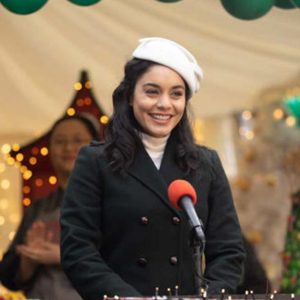 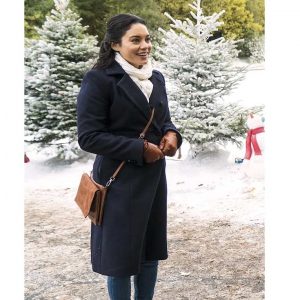 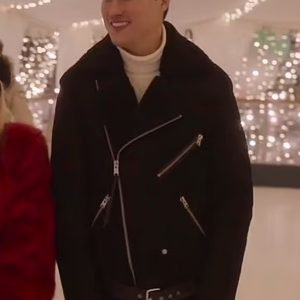 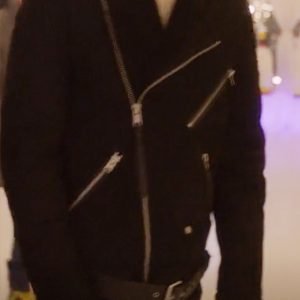 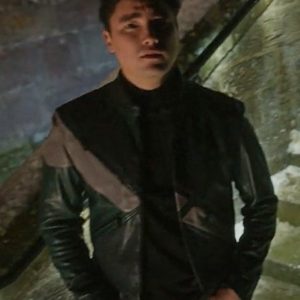 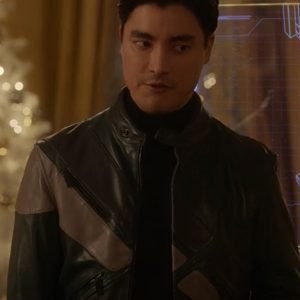 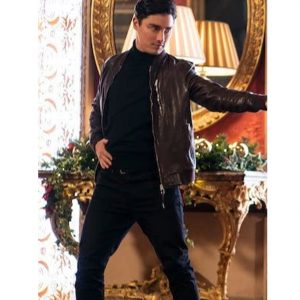 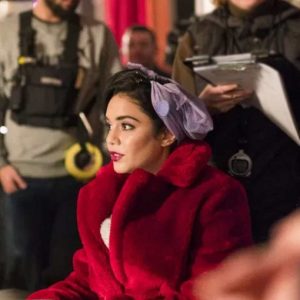 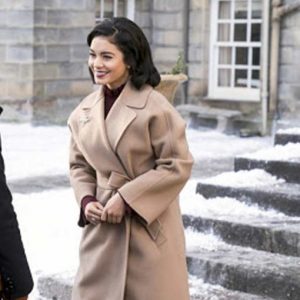 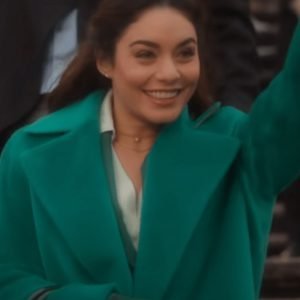 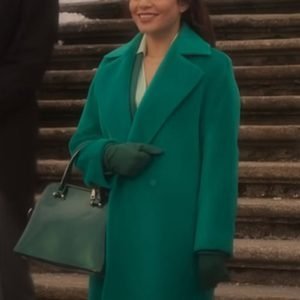 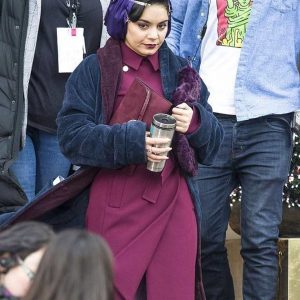 Since The Princess Switch Switched Again Is Streaming, Here Are Some Facts About Vanessa Hudgens To Know!

Not long ago, Vanessa Hudgens surprised us with her acting as doubles in The Princess Switch movie, and we simply loved it! Hence, after an extended demand for another sequel, the multi-talented actress Vanessa Hudgens is back with another sizzling plot that not just features two but three Vanessas!

The sequel features an intriguing plot that revolves around the ‘happily ever after’ magic by sorting out the issues, switching again, welcoming a villainy character to add more fun and the sparkle of an eye-catching outfit collection that you have to explore and shop right away. Hence, let’s not throw more words at you now and discuss some fascinating facts about Vanessa Hudgens in The Princess switch: Switched again now!

Meet The Three Characters Of Vanessa Hudgens In The Movie

In the sequel, the actress Vanessa Hudgens is starring as three leading characters. At first, we’ve got Stacy DeNovo, an American baker who turned into a Princess and appeared in the first movie. Next up is Lady Margaret, who’s ready to be throned as the Queen of Montero here, and she also appeared in the first part. Although Stacy is living her happily ever after, yet Maragaret is again having some issues with Kevin. While these two are already stressed out, then appears the third character of Vanessa, Fiona Pembroke, who’s the first cousin of Margaret and would do anything to take the throne from Margaret. Hence, that’s where the second switch happens!

Although the triple fun of three Vanessa might be a fun treat to watch on screens; however, it’s not that easy how it seems. Hence, not only was the movie confusing for the audience but the movie-makers too, including the actress playing three characters, Vanessa Hudgens. The actress has talked openly about getting confused between the lines and the scenes of her characters while shooting, and we can’t blame her as it could’ve happened to anyone.

All-ready For The Third Installment

Just as when we thought that the movie creators of The Princess Switch might be tired of introducing the concept of third doppelgangers, right then the news broke that the third sequel of the movie is already in the works. However, it’s not clear yet whether Vanessa would play the fourth character or not, yet the fans of both films and the actress are pretty happy over this entertaining news.

Apart from having doppelgangers or making that enchanted Disney dream possible, the movie franchise has also released its fascinating The Princess Switch Switched Again Outfits collection that you’ve got to check ASAP.

Since Vanessa is the leading character and already playing three characters; hence, we’ve sorted two best-selling clothing apparel from the Vanessa Hudgens Outfits Collection. And after seeing them magical outfits, it’d be hard to resist the urge to buy them.

Margaret, The Princess Switch Switched Again Coat: With an exceptional wool-blend fabric exterior, this black color coat is an ideal representation of when Sophistication meets elegance, and you can’t miss it!