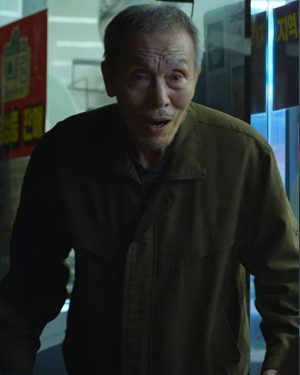 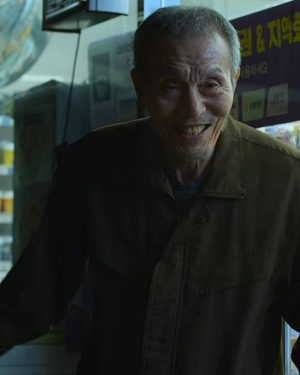 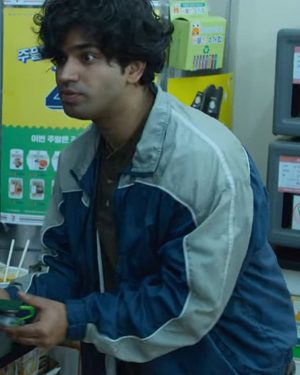 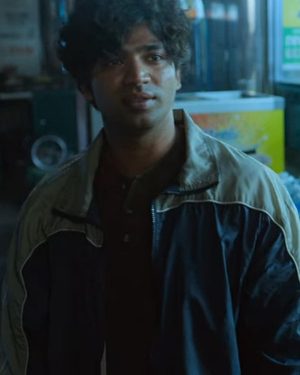 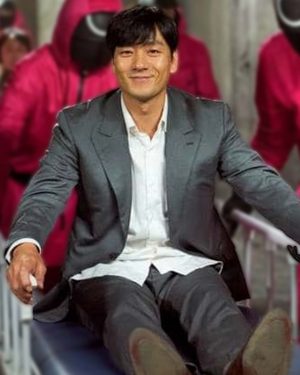 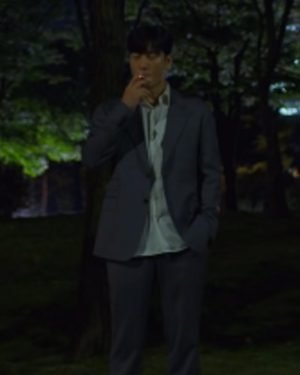 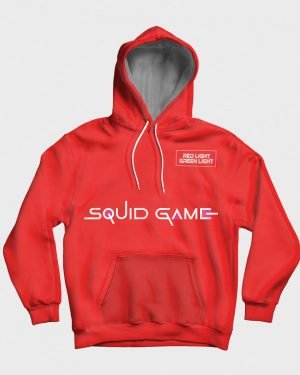 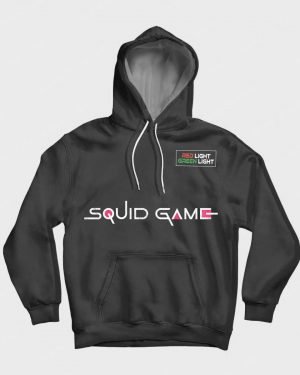 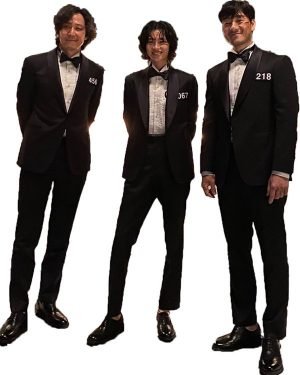 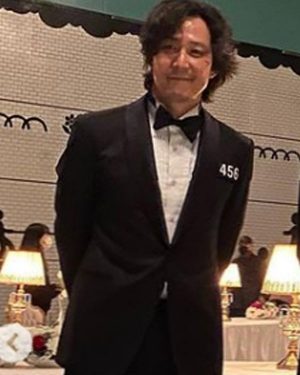 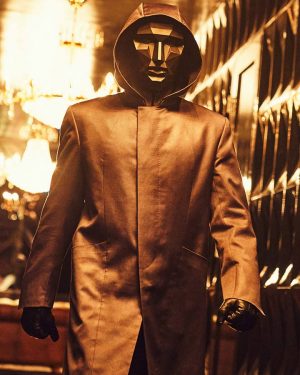 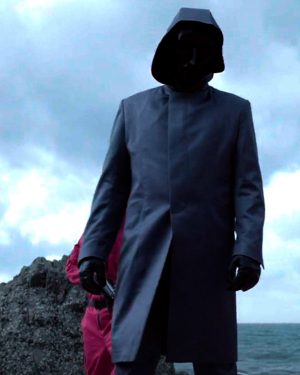 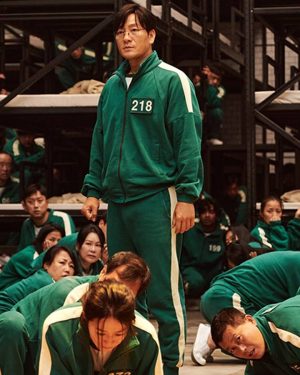 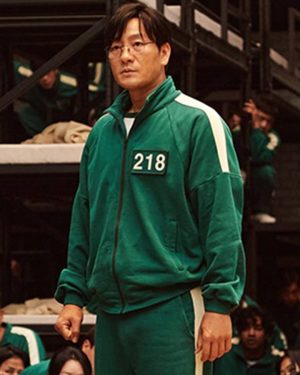 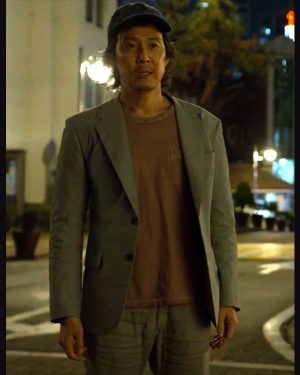 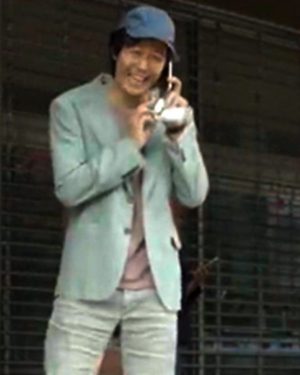 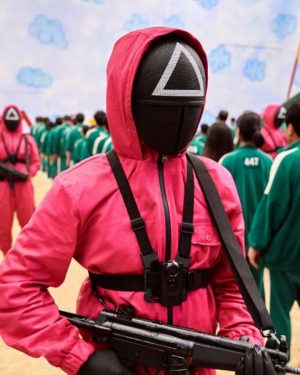 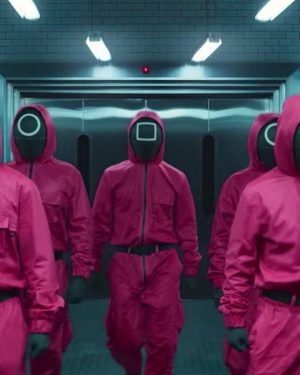 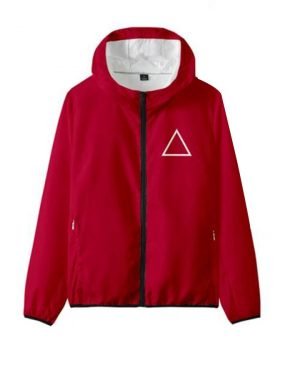 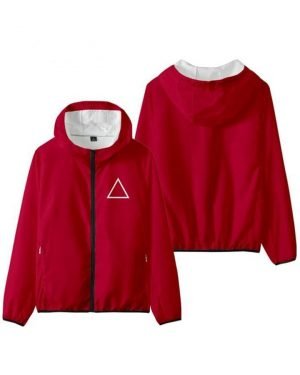 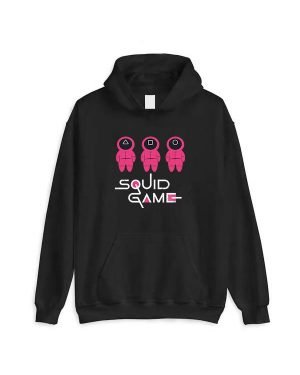 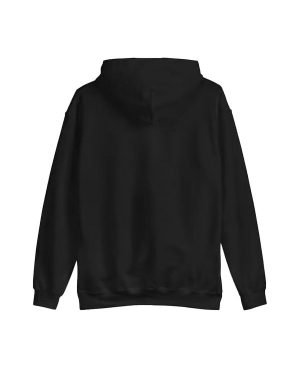 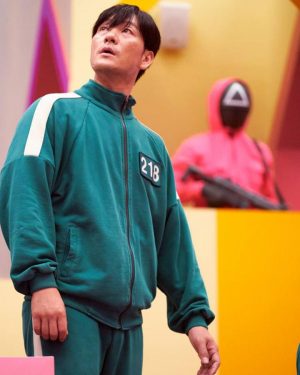 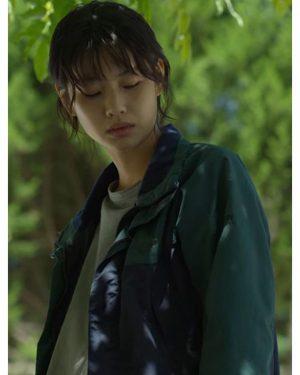 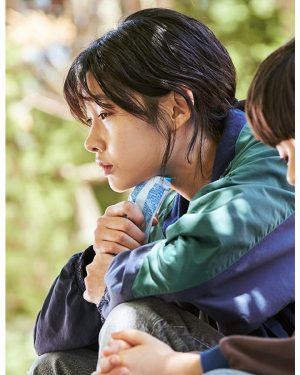 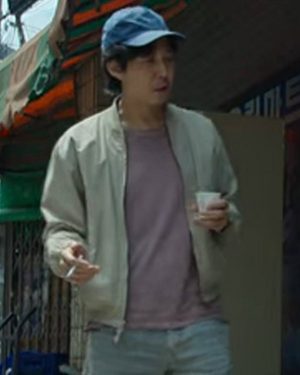 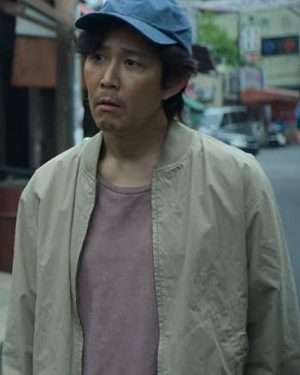 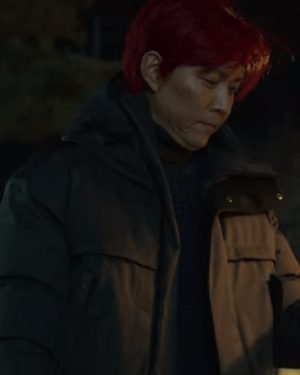 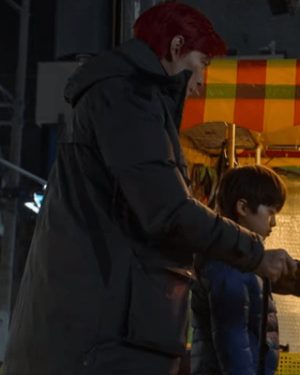 We are always introduced to something new and refreshing from the fashion industry and designers who are continuously trying to bring a change into styling techniques. As said that the fashion industry is revamping the style from vintage to contemporary to completely free. There is always something exciting every year, every season, every moment. Since 2021 have been pretty lucky for all of us after the Covid situation got controlled and now can step out of the house for work, gatherings, and vacations. As you are going to celebrate the very new beginnings, you must need something special in order to make it a memorable one. Well, Christmas and Halloween are not far away as the fall is already here.

Since there has been a bulk of attires in many different cuts, fittings, colors, contrasts, and designs to opt from but, it is important to choose the correct one. The one, which is your type; the one which makes you comfortable. We have launched a range of versatile apparel that can be styled according to the occasion, jackets and coats being the special one as there has never been a time that these outerwear’s have left their spark in the styling field or people’s closet after many years. Jackets and coats are still considered as essentiality to enhance the outfits and everyone has their own taste ad preference in this regard.

Squid Game outfits are exceedingly in demand due to the hype of the show after its releasing on the world’s well-known streaming platform, Netflix. People are going wild after the story of the show and are equally impressed by the looks of the characters and wanted to own the same for themselves for better appearances. There is indeed diversity in the outfits like some ranging from simple and elegant bomber jackets with typical or standard features to extravagant frontman coats for an outclass chic look. Since we have talked about the frontman coat, it is available in both cotton and leather material allowing you to choose what’s better for you.

Squid Game jacket holds a branded YKK zipper frontage, standard jacket length together with a shirt, rib-knitted, or stand-up style collars stitched in full-length sleeves that taper to give off the open hem, zipper, or rib knitted cuffs. The jackets hold the aura of great characteristics from both timeless and contemporary fashion lines.

Squid Game costume for Men and Women is nothing less than a revolutionary influence on not only youth but the elderly as well. A well-dressed personality won’t harm anyone if done in a correct way. As said earlier, there have been multiple eves coming ahead where we can utilize the above-mentioned garment in the best way possible for unique and presentable looks that gains attention. And the most amazing quality of these garbs is that you don’t have to step out of your comfort zone to style these but the way they will elevate your personality and appearance overall is beyond excellence. Secure your spot in the mob for a glimpse with our edition of inspired outfits known for the quality and tempting styles.

We also provide you with the facility of getting your hands on the garbs that are appropriate for Halloween. Our Squid Game Halloween costume collection holds outclass apparel that is a must-have in your closet for this year’s Halloween Eve.

Don’t be shy and put in your creativity as desired to achieve the look you have planned. The textured and durable material of the clothing is sought after with care that sets straight to the upright tiers one needs. Keeping the element of grace and simplicity these displayed garbs are equally classy, chic, and extravagant. Maintain your balance and give out a specific vibe that defines you and just you.  The most important feature of all these costumes is a fine inner layer of viscose fabric that oozes the coziness and comfort for the best experience for the wearer.

If you have been eyeing onwards to own the best fashion attires of the season, then we got your back, as we have heard all of your wishes and sorted out this collection of outfits, truly inspired by Squid Game. The aforementioned garments are a must-have article of the season. You won’t be regretting your investment with us in this collection. We hope you are convinced enough to try these out. Make a move right away before you regret not giving it a go.

What is the Squid game?

Squid Game is a survival South Korean TV series that is released on the popular streaming platform, Netflix.

How many seasons of Squid Game are there?

Currently, there has only been one season with a total of 9 power-packed episodes.

What’s the premise of Squid Game?

The sow narrated the story of a terrifying game where a total of 456 people are a part of the game in order to win a huge reward but the stakes are high.

Yes, of course. Hit Jacket has been continuously serving some of the best garbs and has got many positive reviews from customers.

Squid Game is the most hyped TV series nowadays all around the world. The audience has approved the story and is the most-watched series on Netflix.