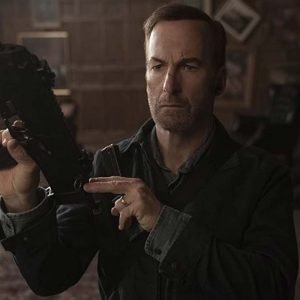 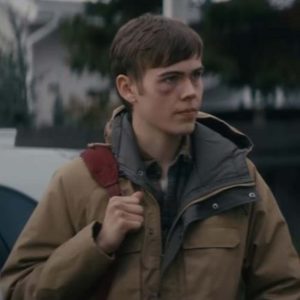 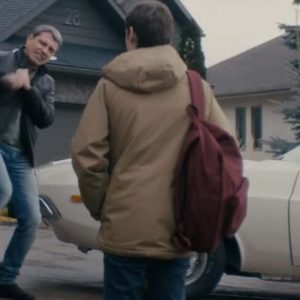 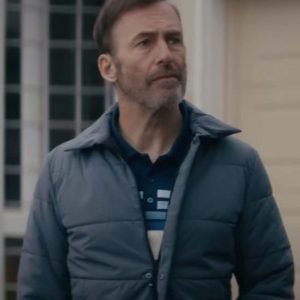 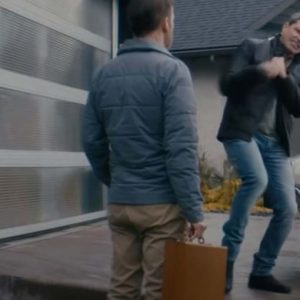 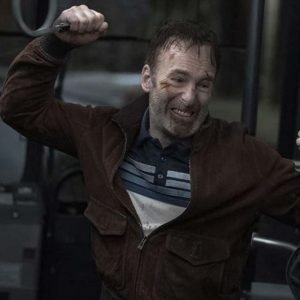 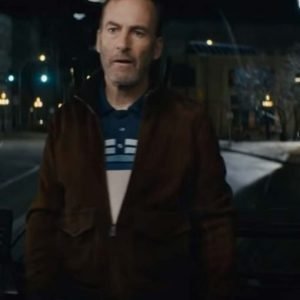 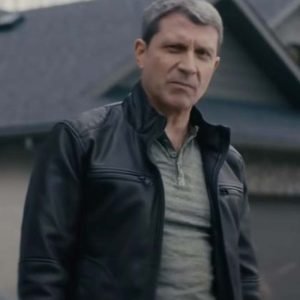 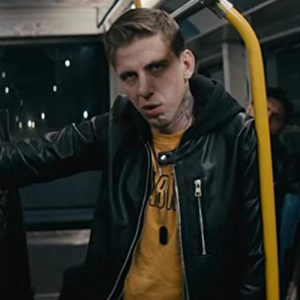 Welcome, The Upcoming Season By Updating Your Wardrobes With Nobody 2021 Outfits!

The year is finally about to end, and nothing can make it better than updating your wardrobes with the new stylish clothing apparel about to be in trend soon. Who doesn’t love dressing up? We all fashion enthusiasts do; thus, gather around because the much-awaited Nobody 2021 is finally releasing along with its sizzling Nobody 2021 Outfits collection! So, if you’ve been looking forward to watching this movie, then keep on reading because we’re about to tell you everything about it.

Nobody 2021 is enriched with action and a thrilling plotline that’ll be giving the flashbacks of John Wick, for sure. It follows the story of Hutch Mansell, who refuses to stand up for anyone to avoid any sort of violence. But, things take a turn when some thieves barged into his house and threaten his family as they steal everything. The incident leaves a mark on Hutch’s self-esteem as he remains silent like a coward rather than standing up for himself and his family. Following that, he names himself as ‘Nobody’ and puts all of his rages into the fighting, killing, and shooting anyone who comes between his way, and removes the tag of a coward at the end.

Who’s in the cast of Nobody?

As they say, the more the merrier; thus, Nobody’s cast consists of super-talented yet famous actors. At first, Bob Odenkirk is starring as Hutch Mansell, and he’ll be giving all those John Wick fans a nostalgic vibe. Alongside him, Connie Nelson is starring as his wife, Becca Mansell, and Christopher Lloyd as Hutch’s father. Other than these, J.P Manoux, Paul Essiembre, RZA, and many more are included in the cast.

Want to achieve that jaw-dropping look in the coming season? Follow our lead!

We care for the readers and fashion enthusiasts who read our styling guide, which is why we never recommend anything that’d go in vain. Currently, everyone’s been talking about Nobody movie and its Nobody 2021 Jackets Collection is worth talking about. From making everyone excited about an action-filled movie, releasing jaw-dropping trailers and teasers, to exhibiting irresistible outfits, only Nobody’s creator could pull that job! So, if you’re a fan of charming winter jackets, then don’t forget to take a look at the already best-selling Nobody 2021 Bob Odenkirk Black Jacket right away.

Hit Jacket knows the way to help you in dropping them fashion statements right away!

Hit Jacket is an online store with endless relishing clothing apparel categories that you can effortlessly explore to find out your favorite apparel asap. Here, you don’t have to worry about the fabric’s quality, pricing details, and no response because we know what our customer wants! So, shop without any worry and make them fashion statements right away!