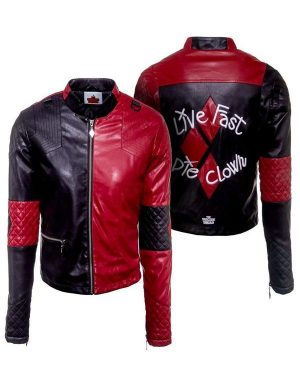 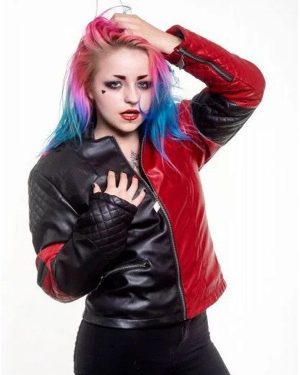 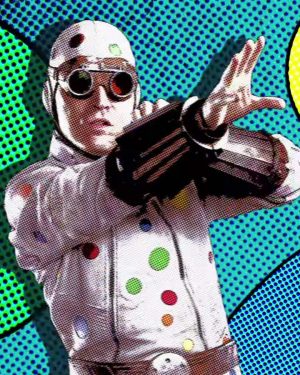 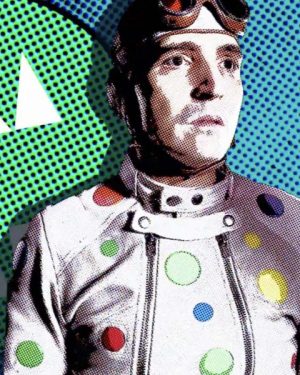 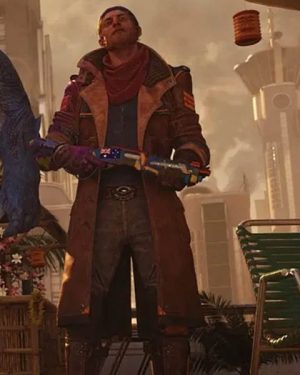 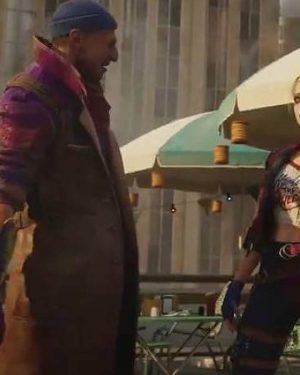 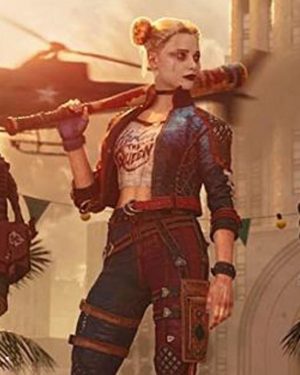 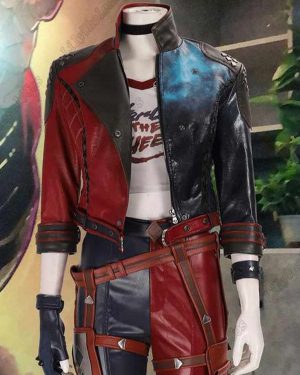 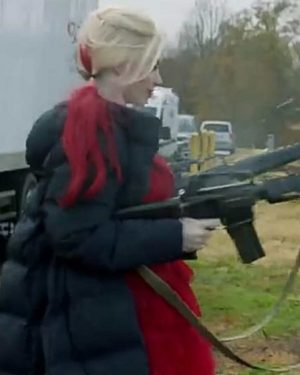 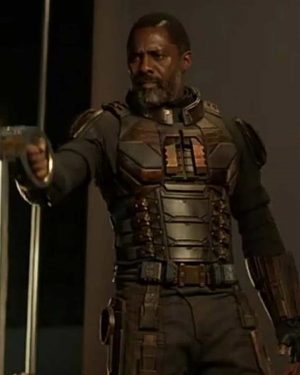 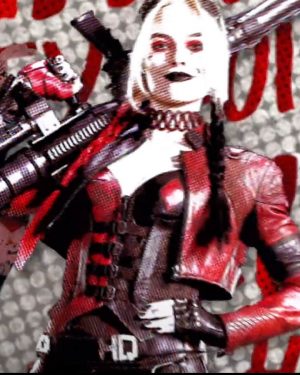 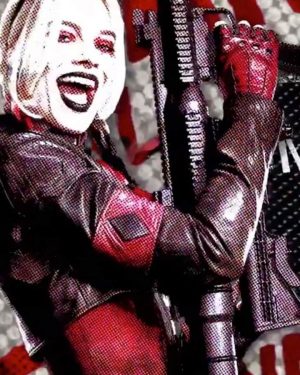 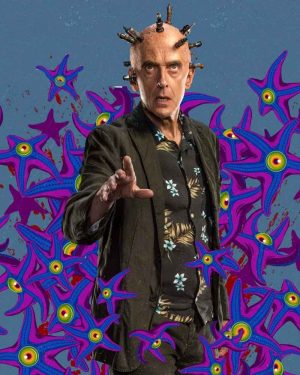 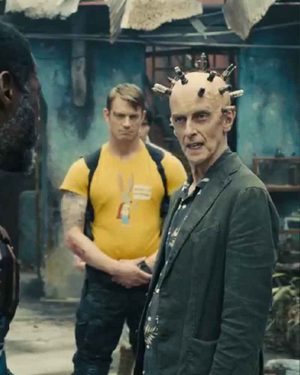 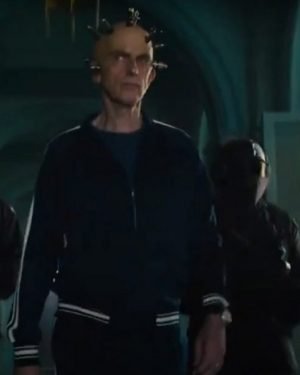 The Suicide Squad 2021 Has Just Dropped Its Much-Awaited Trailer & Here’s What To Should Know About The Characters!

Everyone is familiar with DC’s wild magic that David Ayer’s Suicide Squad sparked back in 2016. With the intriguing plot, strong characters with captivating backstories, and high-detailing cinematic shots, the creator, James Gunn, has just dropped the sequel The Suicide Squad’s trailer, and we love it!

Whereas the first one had Will Smith, Jared Leto, Margot Robbie in its leads, as expected, a few characters have returned, including Margot Robbie, Viola Davis, Joel Kinnaman, Jai Courtney, etc. Still, we’re also seeing completely new villains forming a team, fighting with the enemies, and saving the world once again; however, this time, it’s a complete suicide mission rather than the first one!

Hence, before you go here and there to learn about the movie’s new faces, we’ve already gathered all the sizzling information you’d want to know about the latest & old The Suicide Squad characters.

Reprising her role as Harley Quinn once again, Margot Robbie always leaves us speechless by adapting the psychotic-sly mannerisms of Harley Quinn, making both the actress and the character appear almost as one! In the first part, her role was also connected with her backstory of being in love with Joker. This time, we’re excited to see how her character’s story will unfold.

Replacing the character of Deadshot (Will Smith), Bloodsport is now in prison for shooting Superman with a Kryptonite Bullet. Likewise, Deadshot, Bloodsport too, have a daughter. His reason for becoming a negative character revolves around Lex Luthor manipulating him into believing that Superman is to be blamed for his brother’s death.

Being almost a parody of Captain America, Peacemaker, aka Chsirtpher Smith (John Cena), would do anything to achieve peace, even if it means going after warlords or dictators. Peacemaker might be sounding like someone with a gold heart, but be aware as he’s in prison for a reason!

One of the DC’s iconic villains, The Thinker, appears in this movie as he surely knows the game of mind control and boosts his technological powers with a metal helmet called the Thinking Cap. However, he’s pretty young, yet the constant energy drainage of the brain causes his body to age prematurely, leading to him appearing as an older man.

Famous for being in the way of the Justice League, Sol Saria, aka, Juan Saria is a gender-swapped person who can unlock anything by injecting nanites into his hand.

Associated with Birds of Prey, an heir to a vast fortune, exceptional vigilante, and the head of a profitable blackmailing business, Savant suffers from memory lapses due to a chemical imbalance which would make this character enjoyable in the movie, especially while executing a pre-planned plan!

A famous minor villain from the batman era (1960’s), who launched a polka-dot crime wave back then, Polka-Dot Man has a strong suit filled with dots that can be transitioned into deadly weapons to frying pans and even vehicles.

TDK stands for The Detachable Kid, and that’s what he does, detaching his body parts and using them as weapons.

(You can also avail of the chance of buying Captain Boomerang Coat & explore the entire The Suicide Squad 2021 Jackets & Coats collection right now!)