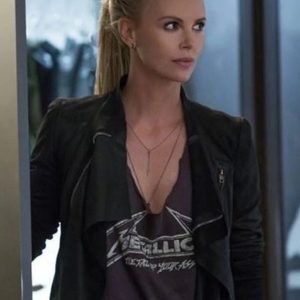 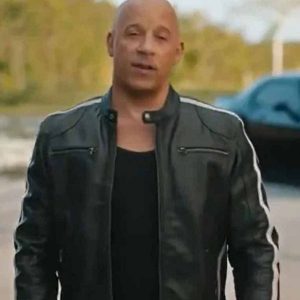 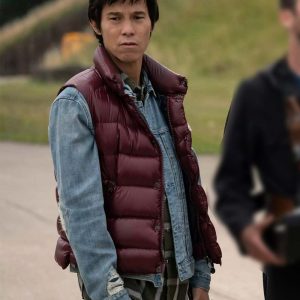 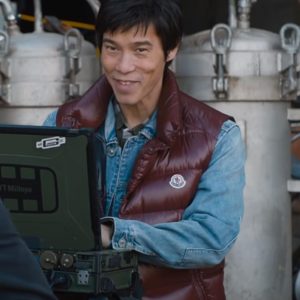 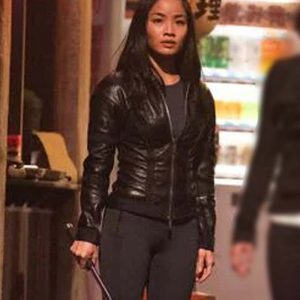 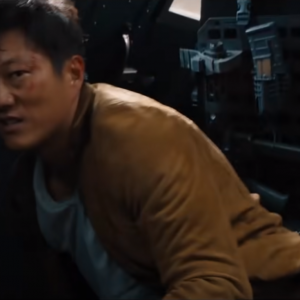 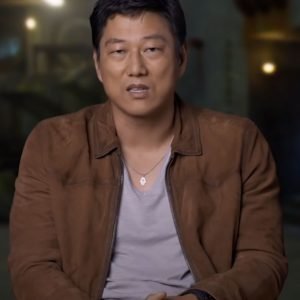 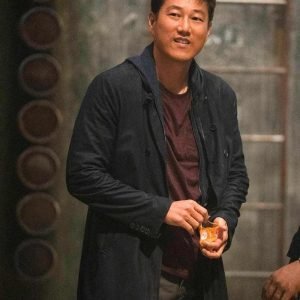 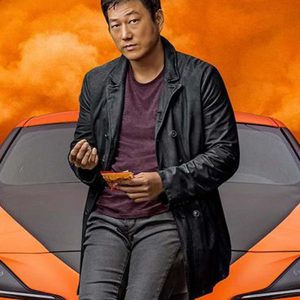 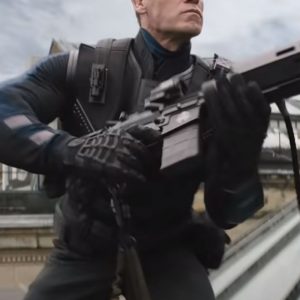 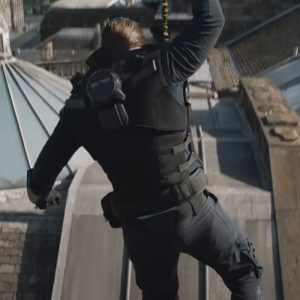 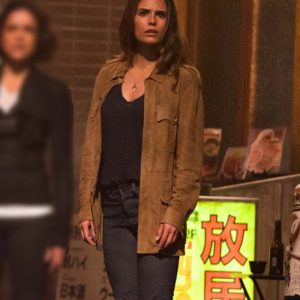 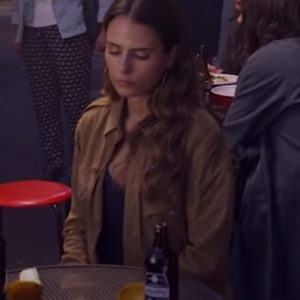 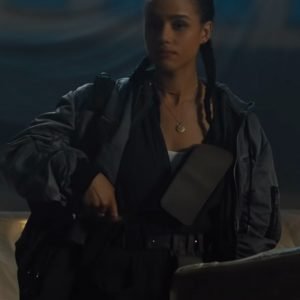 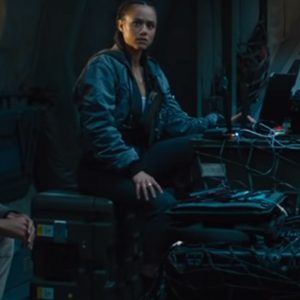 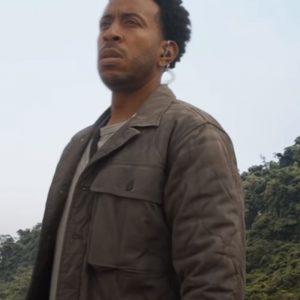 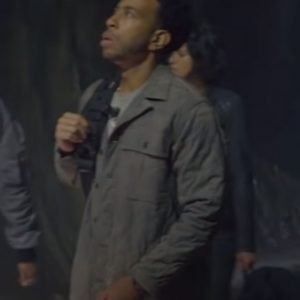 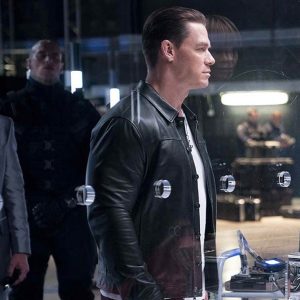 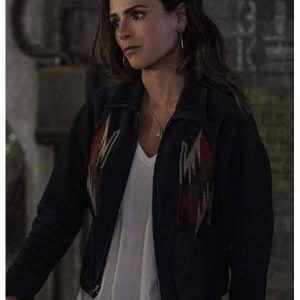 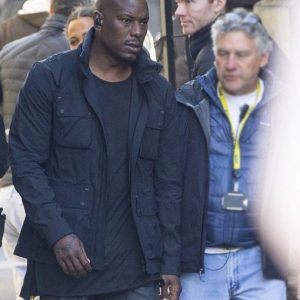 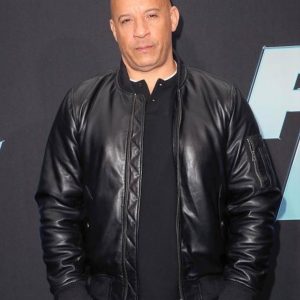 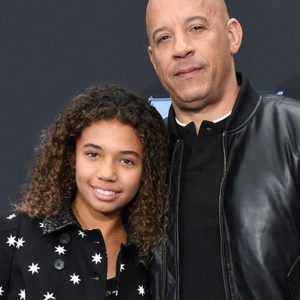 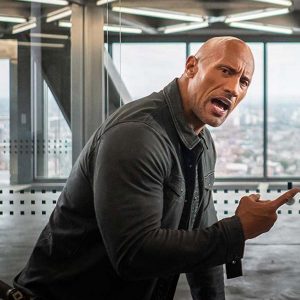 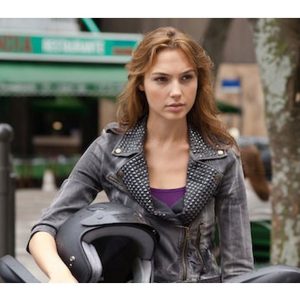 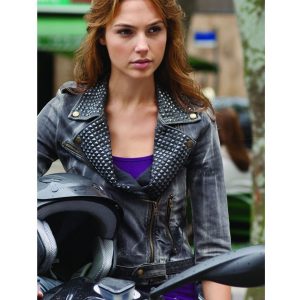 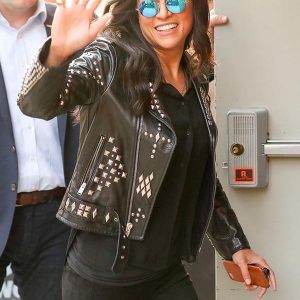 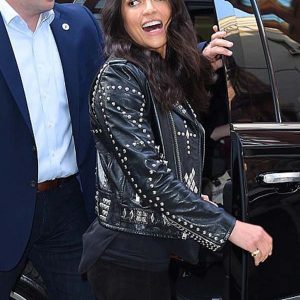 With F9 Hitting Screens This Year, Avail The Chance To Shop The F&F Outfits At Exclusive Discounts ASAP!

Not so long ago, the worldwide renowned fast and furious franchise blessed us with much-awaited bangers such as The Fate of the Furious and an intriguing part of Hobbs and Shaw specifically. Now that the entire franchise is coming to an end; hence, the bridge containing the way to the final installments is here, i.e., F9: The Fast Saga. With that said, do you know everything about what’s going to happen in this awaited ninth installment? If not, then it’s time to read all of this till the end, as we will not only disclose the details regarding the plot or cast, but Jacket Hub also has stocked a best-selling Fast and Furious Jackets and Coat Collection that you’ve got to check immediately! Thereupon, are you ready for another epic ride?

Nostalgic blasts from the past have once again returned to Dominic Toretto’s (Vin Diesel) peaceful life, but they might be bitter! Yes, the mastermind villain from the last few installments, Cipher (Charlize Theron), is back with a new partner, Jakob (John Cena), aka Dom’s brother, to take final revenge and destroy everything that Dom loves, especially his close friends. As Dom’s life is in danger, the old friends will show up, including Letty (Michelle Rodriguez), Jordana Brewster (Mia), Roman Peirce, Tej, and a friend from the dead, Han (Sung Kang).

So, What’s In The Exclusive Fast And Furious Jackets And Coat Collection?

Till now, the movie franchise has released back-to-back bangers, and most people couldn’t help but fall for not only the cars or friendships, but the characters’ outfits, too, and when the outfits are this mesmerizing, who can blame the audience and increased demand anyway? With that said, if you’ve also been looking for the in-demand F9 outfits and want to take your regular dressing styles to the next level, we recommend checking these top three best-sellers ASAP!

Who wouldn’t find a timeless leather jacket appealing regardless of the season? And what could be better than adding a classy-sleek cafe racer leather jacket to your regular dressing styles for an exotic change? If you agree with these two fashion facts, then take a look at the breath-taking F9 Dominic Toretto Cafe Racer Leather Jacket, waiting to be yours within just a few clicks, and that too at an exclusive discount offer ASAP!

Gal Gadot, aka Gisele, might not be appearing in F9; however, her inspired dressing styles are still trending in fashion charts as they should. Since we’re still talking about the timeless leather jackets, we’ve sorted out the perfect one for this season, Gal Gadot F9 Studded Jacket! And guess what? You can purchase this too at an exclusive discount so, hurry up and place your orders right away.

A character that merely rules everyone’s hearts, Mia, played by the ever-charming, Jordana Brewster, knows how to feasibly cast an everlasting spell on the audience through her acting skills and impressive fashion sense! Hence, being a passionate fashion enthusiast, how can anyone resist buying the Fast And Furious 9 Jordana Brewster Jacket, which is already a fascinating talk of the fashion town nowadays?