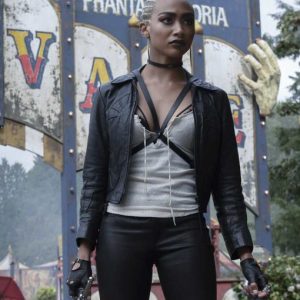 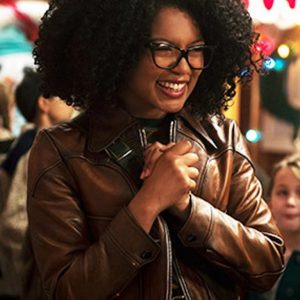 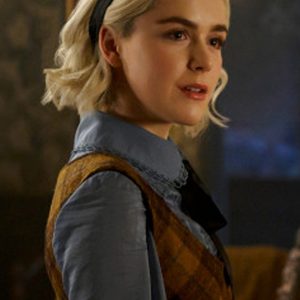 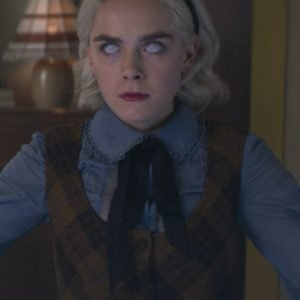 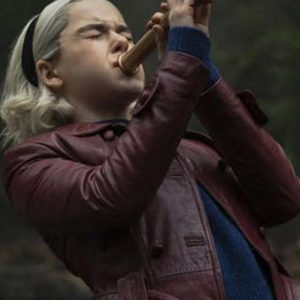 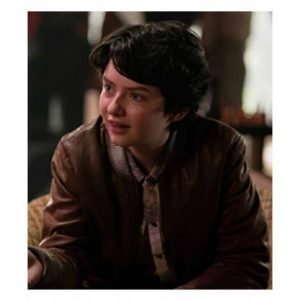 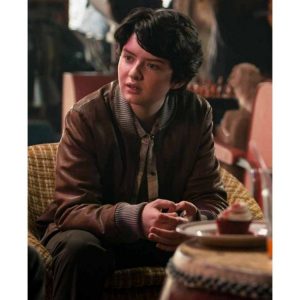 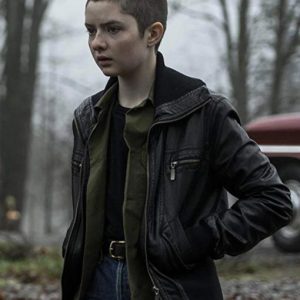 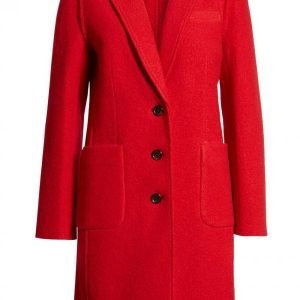 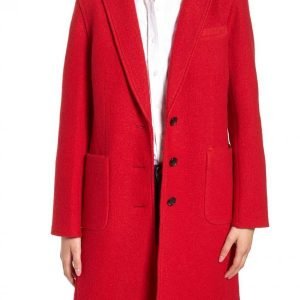 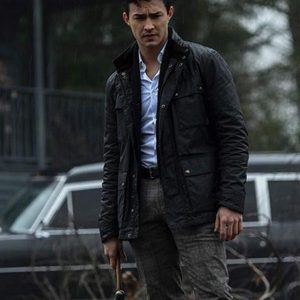 With CAOS Coming To Its End, Don’t Miss The Final Chance Of Being In Trend!

For a long time, we’ve been taken away by Chilling Adventures of Sabrina; now that the series is finally coming to its end, things will not be the same as before. But, there’s nothing to worry about when you can enjoy the last part of the series by exploring the exotic collection of Chilling Adventures of Sabrina Jackets and Coats coming your way this season. So, without thinking about anything else, let’s talk about the basic storyline of the series, main characters, and best-selling outfits that you don’t want to miss.

What basically CAOS is all about?

Started in 2018, Chilling Adventures of Sabrina took everyone by a storm due to its intriguing plot involving horror and witchcraft touch to it. Based on the Archie comic, the first part was all about Sabrina finding her superpowers and choosing between the witch world and the human world. In between, the time passed, more seasons meant more thrilling adventures and secrets. The third part ended up introducing two versions of Sabrina, one that rules Hell and the other one that shall return to Greendale. For now, the creators have revealed the part 4 plot by stating it as a horror mini-movie and the blend of both Sabrinas into something exciting.

Take a look at the main characters of The Chilling Adventures of Sabrina series!

Shall we complete that chat of exploring the outfits collection now?

No matter what the season of CAOS it might be, it’s always a fashion-pleasure to explore & shop the Chilling Adventures of Sabrina Jackets and Coats collection. Just like every year, we’ve sorted out the best two trending apparel from the whole collection that will be perfect for ending the year in extreme fashion statements.

Filling your closets with your favorite series inspired clothing apparel is a dream of many; however, it’s never easy to make that dream come true. But, things might turn out different for you while shopping online from Hit Jacket. Here, you can find anything, buy anything, and avail of a free shipping offer at every order. So, shop Chilling Adventures of Sabrina merchandise right away, and don’t let the final chance of being in trend slip away!