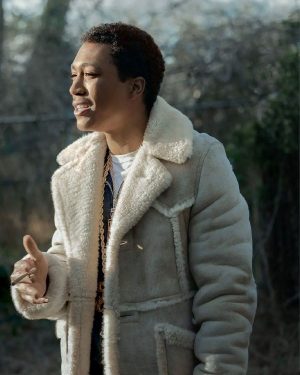 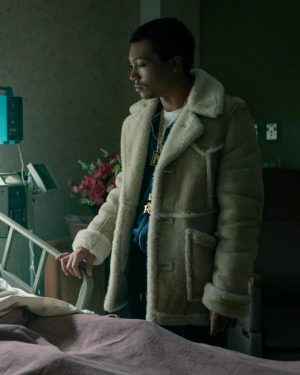 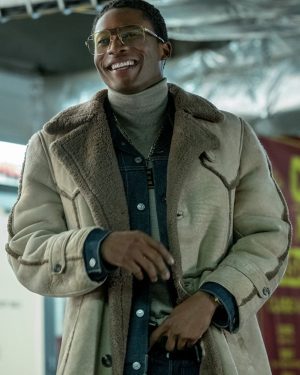 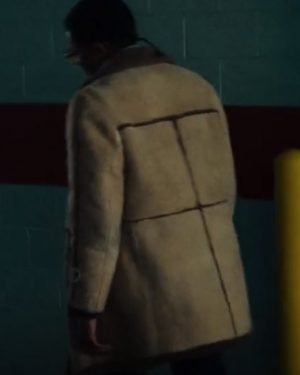 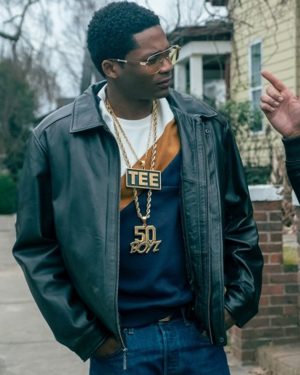 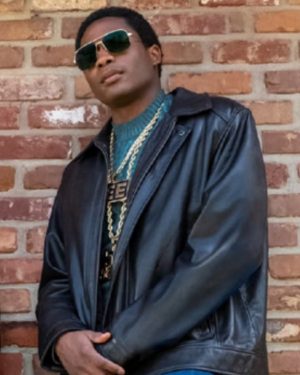 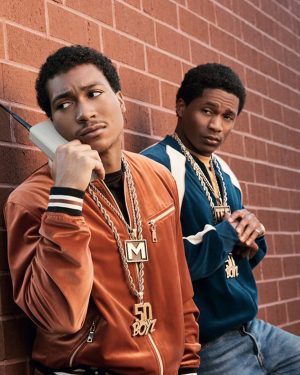 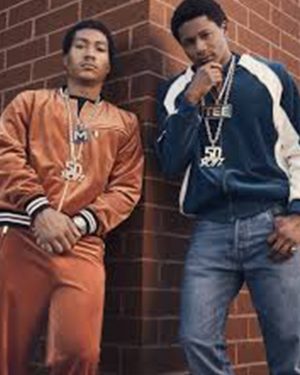 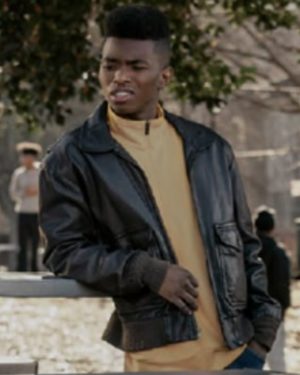 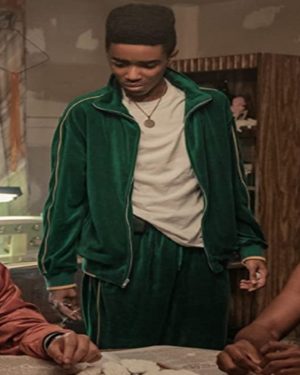 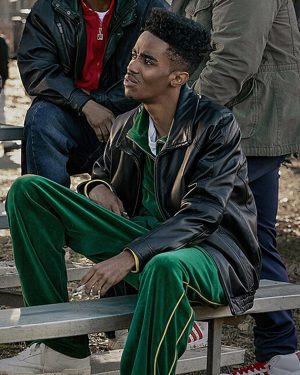 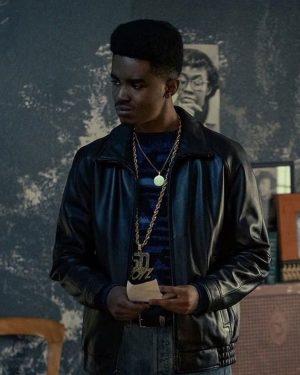 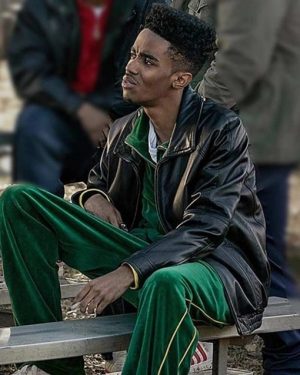 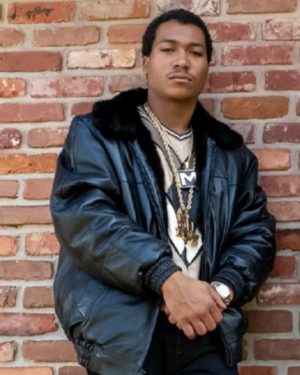 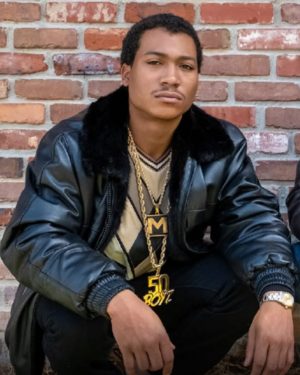 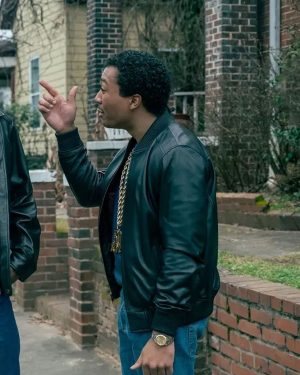 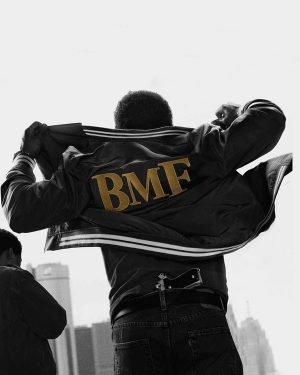 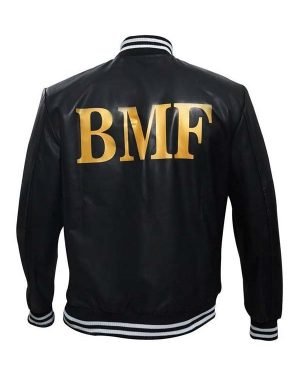 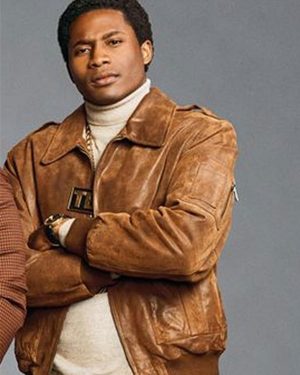 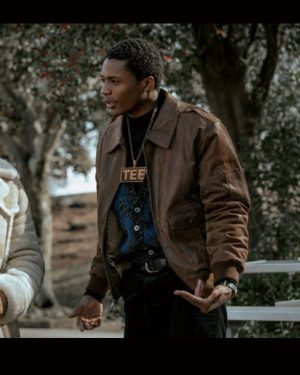 This Season, Give It Up For The New Biographical Drama BMF-Black Mafia Family, Streaming Now!

Just like every season, the new must-watch series is on the list and being your foremost adviser of almost everything, we already have had our cinematic & fashion geeks gather all the info about the Black Mafia Family TV Series that you can read right away! With that said, from the plot to the cast details and in-demand TV Series BMF Outfits Collection, we’ve sorted out everything, so let’s not wait anymore and get down to the business right away!

Starz’s Black Mafia Family features the story of two brothers from Detroit trying to fulfill that American dream by becoming one of the most influential mafia families with the additional charge of money laundering.

Now, while watching the show, the most raised question that has been circulating the web revolves around the story reflecting a cinematic projection of a true event or not. And the answer to that is a yes!

Black Mafia Family follows a real-life incident of brothers, Big Meech Flenory and Terry Southwest T Flenory, forming a massive drug trafficking organization in 1980 Detroit.
However, the show’s creator Randy Huggins’s take on the show was to project an idea of failed American dream’s sad reality and how far one can go for the sake of feeding their family and loving them.

Who is Playing Who:

Don’t we love shows consisting of a high-power cast? If you do, too, then BMF will effortlessly keep your interest intact with its main characters, including Russell Hornsby playing Charles Flenory, Da’Vinchi playing Terry Southwest T Flenory, and Demetrius ‘Lil Meech’ Flenory playing Big Meech Flenory.

What’s in the Outfits Store & Which ones to buy:

Although the show’s story is undoubtedly on point with the facts, there’s something else that the creators have nailed, i.e., Black Mafia Family Coat & Jackets.

From the very first episode, the characters have cast an everlasting spell on the audience with not just their profound acting skills but the outfits, too. And considering how crazily everyone searches for such top shows’ inspired wardrobe these days, it was only about time for fashion-seekers to come across the charm of BMF outfits, and by the looks of trends these days, the expected has already happened!

With that said, if you’re also not in the mood to miss out on the best this time, do take a look at the entire collection, especially the BMF Varsity Jacket/BMF 2021 Demetrius Flenory Brown Velvet Jacket/BMF 2021 Da’Vinchi Beige Shearling Coat from the BMF Coat & Jackets collection and the top-notch Black Mafia Family 2021 Meech Shearling Coat from the BMF Wool blend jackets & coats collection.

More to Explore on Hit Jacket:
With the seasonal sale almost ending, Shop BMF Outfits and much more at the exclusive online store, Hit Jacket right this minute!