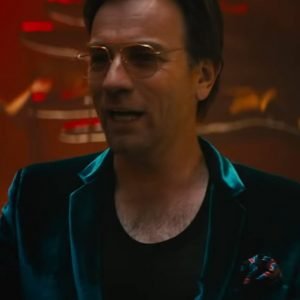 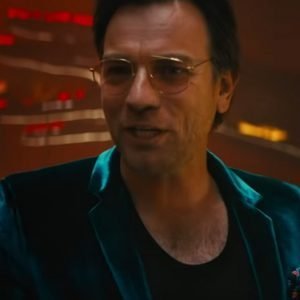 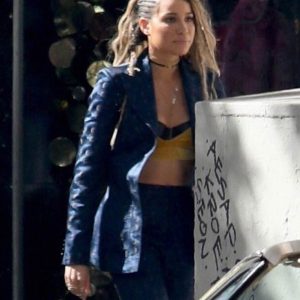 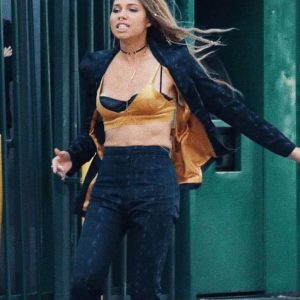 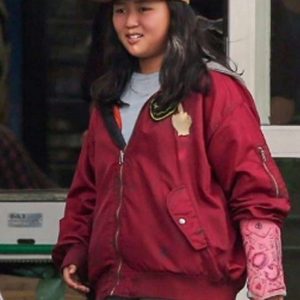 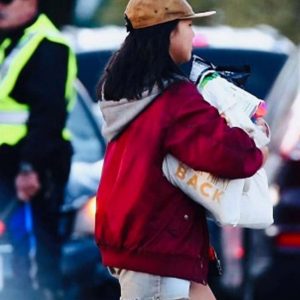 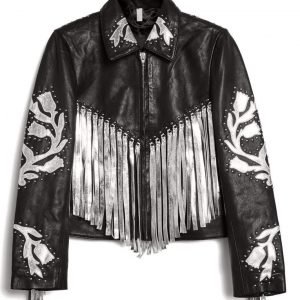 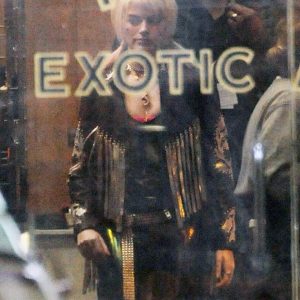 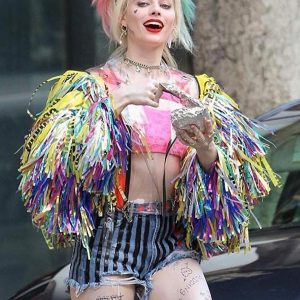 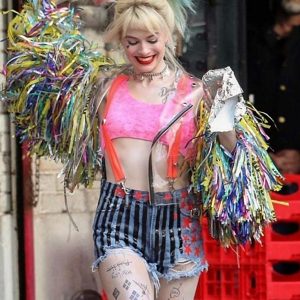 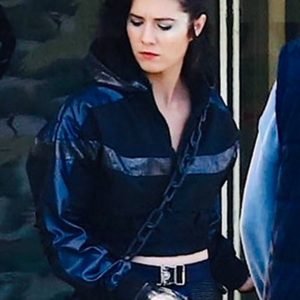 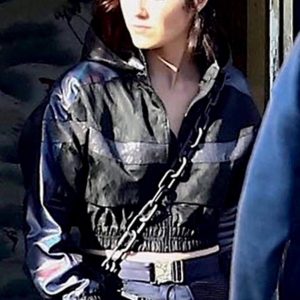 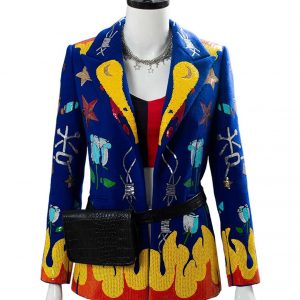 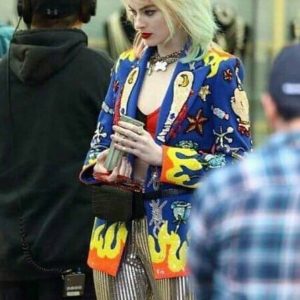 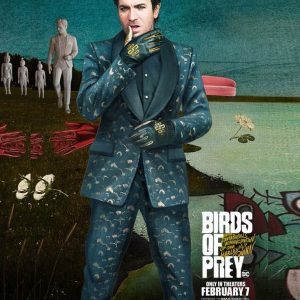 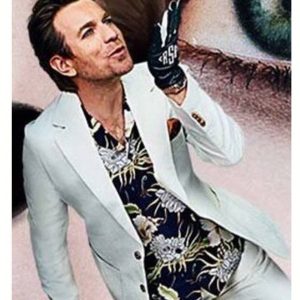 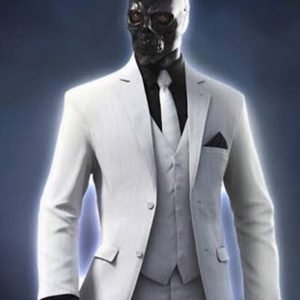 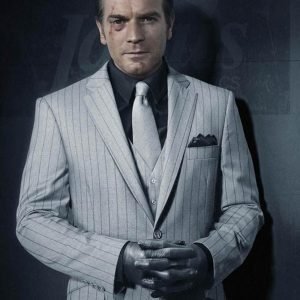 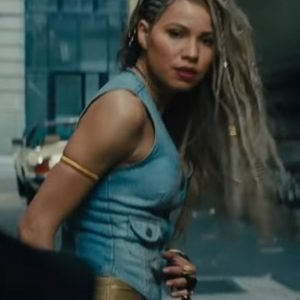 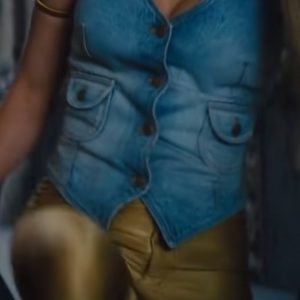 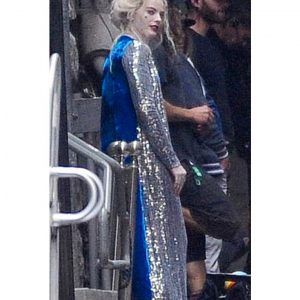 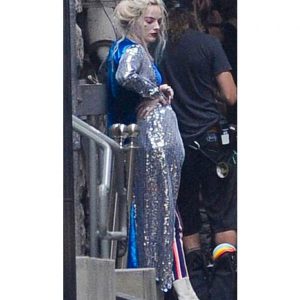 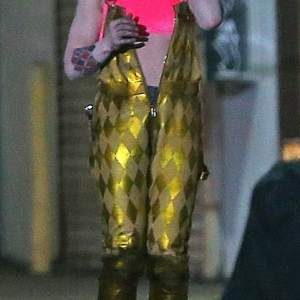 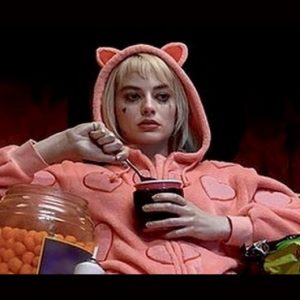 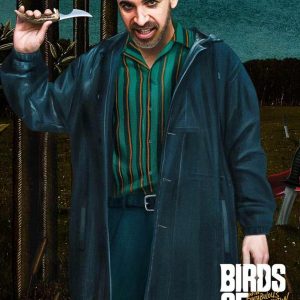 Meet The Star Of The Season, Margot Robbie- A Fierce Actress Who Now Holds The Title Of Harley Quinn!

From making her exceptional acting statements in a five times oscar-nominated, The Wolf of Wall Street, starring Leonardo DiCaprio as the leading character, the Australian actress Margot Robbie has come a long way doing wonders, and we couldn’t agree more! Starting her career as a Subway artist and delivering her significant acting role later, things have never been the same in Hollywood ever since Robbie decided to come aboard and release massive hits from time to time.

Stepping Into The World Of Possibilities, Dc Universe;

Besides impressing everyone with her worth appreciating acting in TWOWS, the actress has also shared screens with other famous actors, including Will Smith (Focus), Brad Pitt & DiCaprio (Once Upon A Time In Hollywood). After gaining massive success, she stepped into the relishing DC Universe, where everything is possible with superheroes and supervillains.

Although many people criticized Margot for taking the role of a famous comic villain Harley Quinn in Suicide Squad (2016), yet her acting skills and screen time throughout the movie gave everyone a star-struck shut-up call that we still remember. Soon her glimpses as Harley stunned everyone, and the director Cathay Yan decided to cast Margot as Harley in her just-released Birds of Prey.

The magic of Margot debuting as DC’s famous fictional comic character Harley Quinn is still lingering around us. Amidst sharing the screen with the super-talented Jared Leto as Joker, Will Smith as Deadshot, Margot delivered exemplary scenes while confessing her psychotic love for the Joker, highlighting a mental illness, Schizophrenia, transitioning between two completely opposite characters, cracking humorous jokes amidst serious situations, and brilliantly making everyone fall for her dressing sense.

Now, What Does The Birds Of Prey Has For Us?

Birds of Prey portrays the later life of Harley Quinn after her break up with the Joker and joining other leading female characters to save a young girl from a crime lord while embracing the protagonist element in her. To make her screen time even more phenomenal, Margot has studied Harley briefly and shocked everyone by delivering the exact Harley that we’ve been reading in comics so far. Besides her acting, people have also admired her extravagant outfits in between, which are merely breath-taking and should be on your wishlists right away. So, how about we let you take a look at some of the Birds of Prey Jackets and Hoodies?

An Irresistible Take On Birds Of Prey Clothing Merchandise!

No matter what, but we can’t neglect Margot Robbie’s irresistible charm in both Suicide Squad and Birds of Prey while nailing each scene with exotic outfits. And it won’t be wrong if we consider neglecting her outfits a fashion sin! Hence, to pay a fashionable tribute to Margot Robbie’s wardrobe as Harley, don’t forget to check out the two best-selling clothing apparel from the merch right this minute.

This Is Not An End, But A Beginning Of A Star-gazing Reality!

Besides starring in Suicide Squad and Birds of Prey, Margot Robbie is also continuing her journey as Harley Quinn in the upcoming sequel The Suicide Squad, and it’s no less than a dream come true! And while the actress is going to make huge hits on screen, you’d not only get to watch her masterpieces but also wear her character’s inspired outfits, too! So, stay tuned and get ready to explore more of Harley Quinn’s fashionable wardrobe.