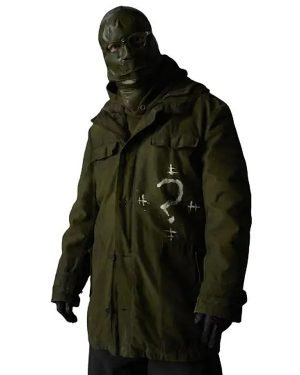 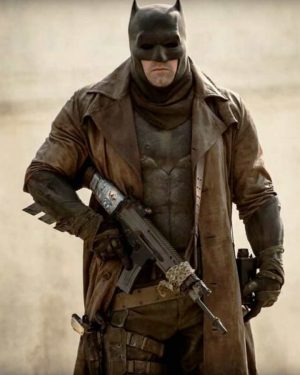 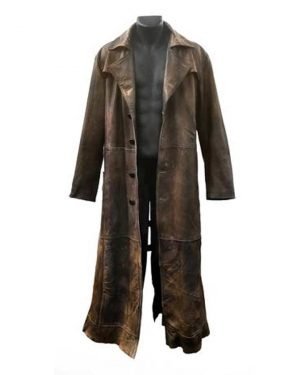 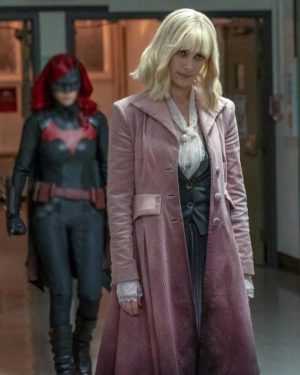 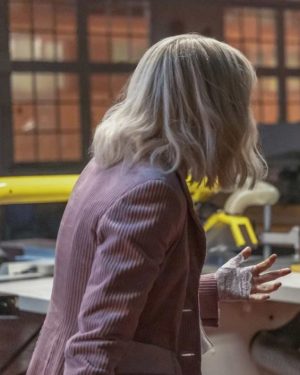 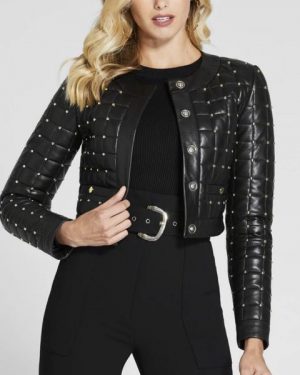 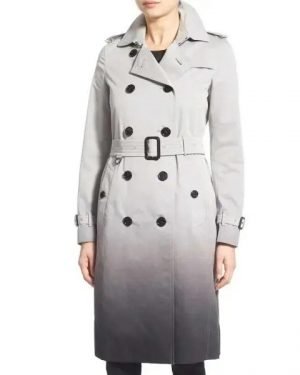 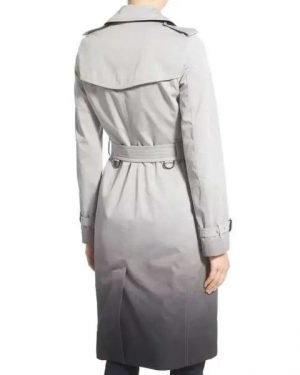 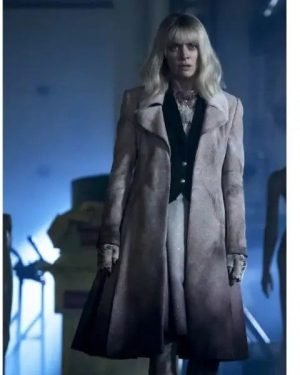 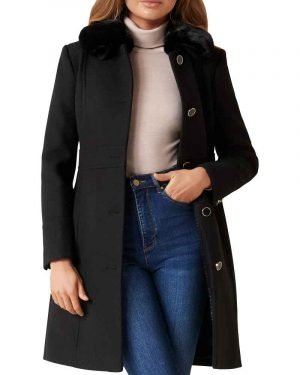 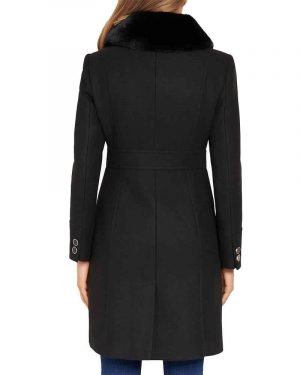 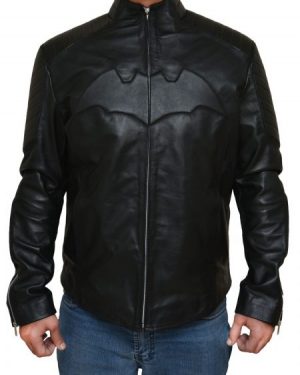 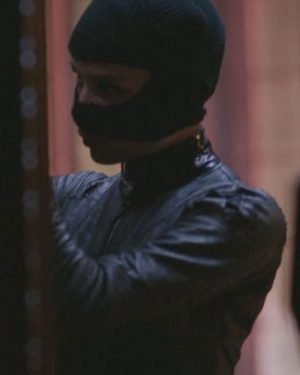 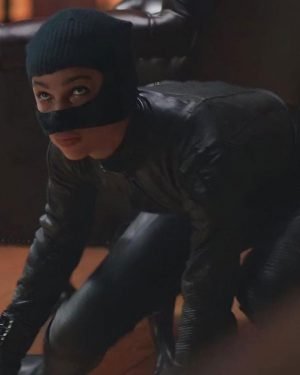 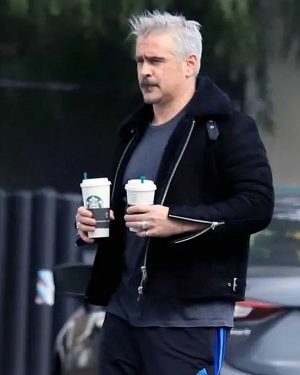 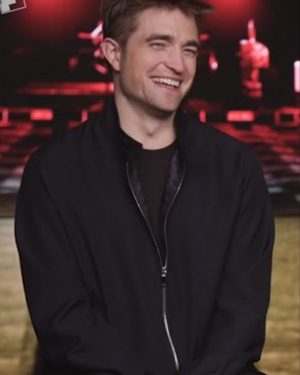 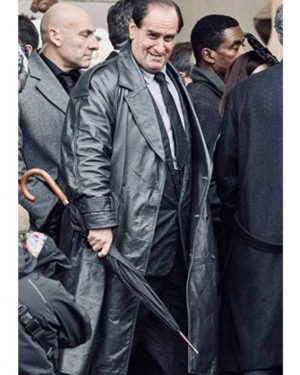 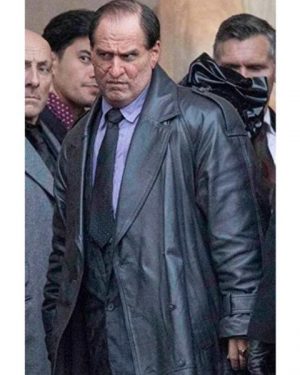 The Batman 2022 The Penguin Coat 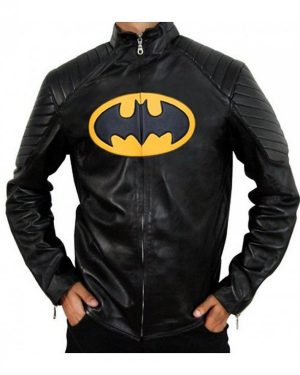 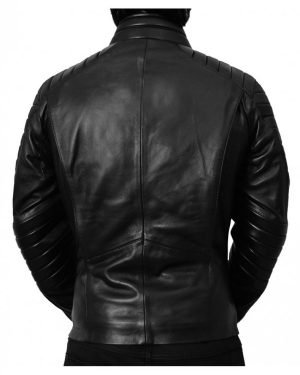 With The I’m Batman Season In Works, Here’s The Ultimate Glimpse Upon The Batman Verse!

The world of superheroes will never end, and for most of us reality-escapers, it’s a joy that never ceases to end either. And amid such times, receiving the news of another Batman coming to the screens this year is no less than an awaited dream becoming true once again. Hence, while feeling the divine happiness, we’re here to look back at not just the best Batman of all time, but Batman jackets, coats and hoodie collections, top-movies, and much more that make the overall Batman-verse a worth-following one! So, if you’re ready for vengeance, night, and Batman himself, let’s begin!

The Batman’s History Over The Years

A perfect voice for vengeance, AKA, Batman and his alter-ego Bruce Wayne go side by side into protecting and uplifting Gotham City. Thus, whereas one decided to take on the world’s criminals after the night of his parent’s murder, the other lives by a billionaire code and is far away from any worry. Invented initially in 1939 by Bob Kane, many actors have given into the thrilling love for DC’s most popular Batman, who never knows when to stop!

And if we look back at the enriched history of Batman over the years, be it the movies, TV Series, or animated cinematic additions, including the Batman Lego adaptation, no one has ever managed to escape from such captivating aura of this specific superhero character that has lived amongst us way before our birth and shall stay the same even after our death!

What’s New In The Batman-Verse?

Although the Batman season never leaves the limelight, if we talk about the most recent event in the glorious Batman verse, it has to be the upcoming Matt Reeves The Batman featuring Robert Pattinson as the lead.

The movie further revolves around a new villain in town, The Riddler murdering prominent political figures in town while making Batman follow his laid tracks and uncover hidden secrets. So far, apart from the goose-bumpy trailers and teasers, there aren’t many details provided by the movie, yet the internet and worldwide fandoms can’t wait anymore!

Since there’s a new movie on the loose, it is time to get your hands on all the earlier missed out best Batman movies and to help you further, we’ve already sorted out all the films for you!

Be it the super-charming Christian Bale, powerful Ben Affleck, or stylish George Clooney, the one thing that all Batmans have nailed is the wardrobe element that will never go out of trend. And with the irresistible Robert Pattinson embracing the new Bruce Wayne identity, we can already imagine the enchanted chaos over the exhibited apparel throughout the movie. Hence, to give you an earlier heads-up, we’ve, like always, sorted out the classy yet new Batman jackets, coats, and hoodie collection, now in stock.

Not into just Batman jackets/coats collection? No worries, Hit Jacket has an extensive range of best-selling Movie/TV Series Jackets collections at the best prices that you can shop right now.