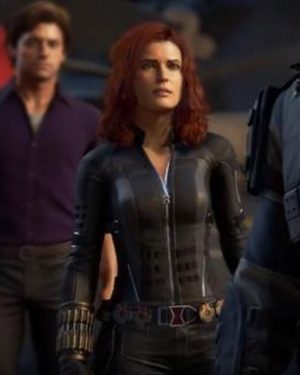 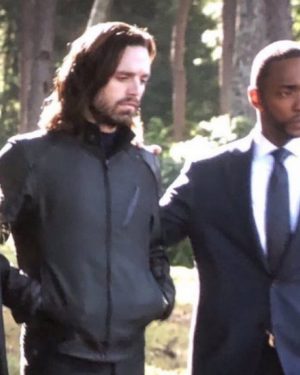 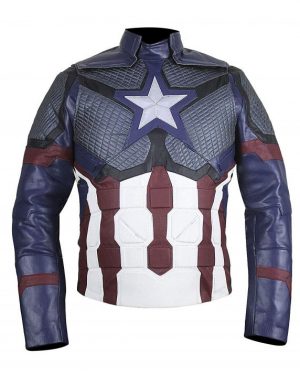 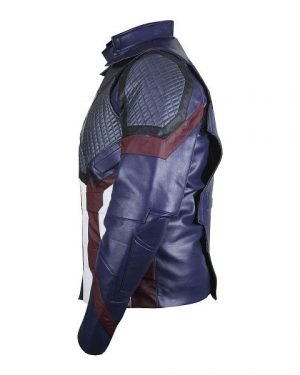 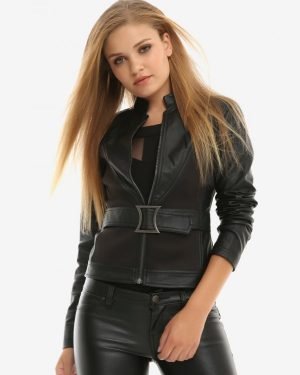 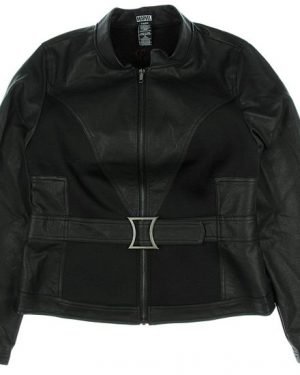 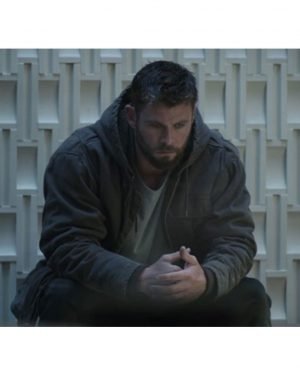 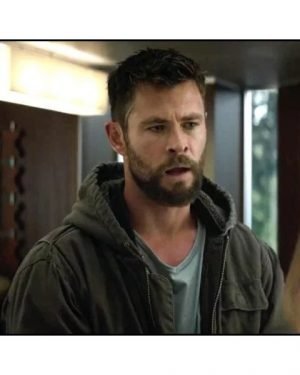 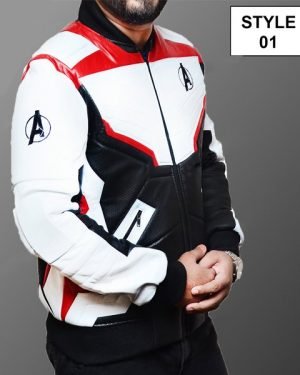 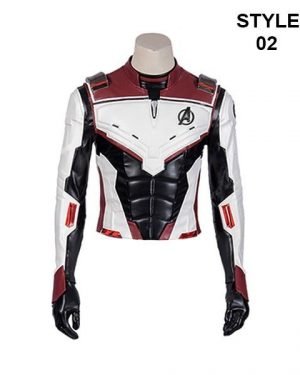 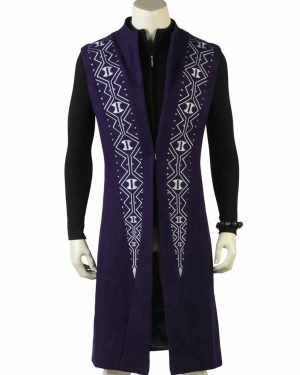 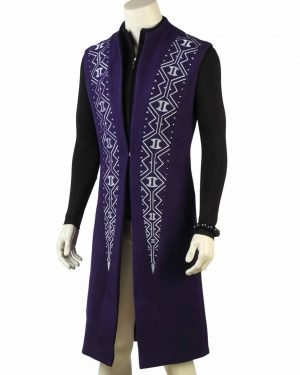 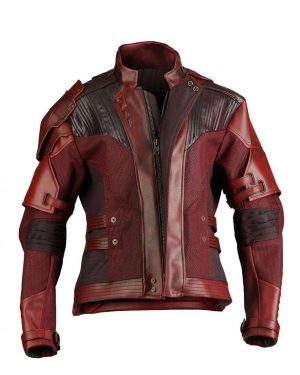 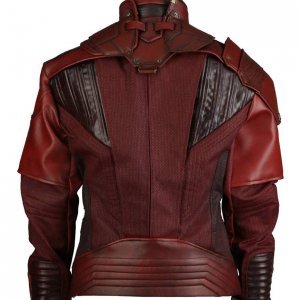 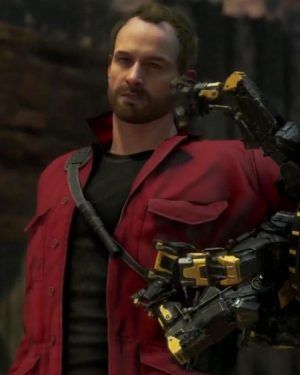 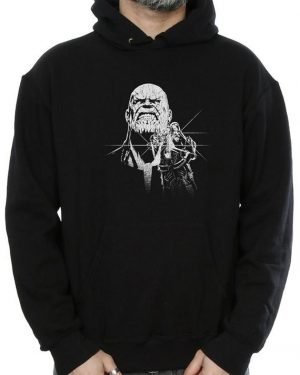 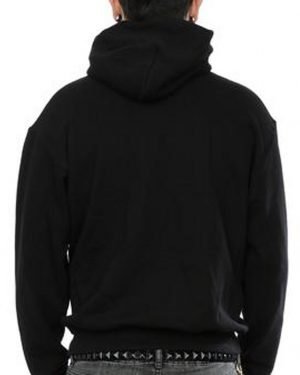 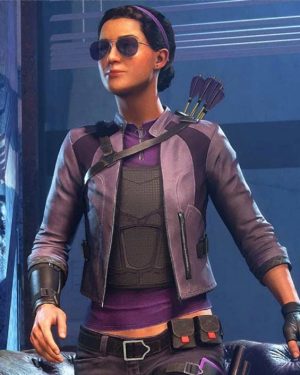 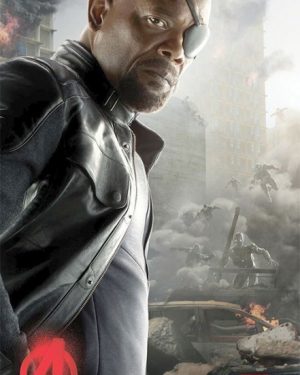 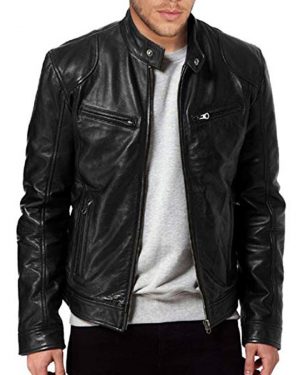 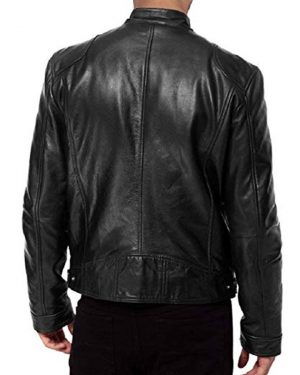 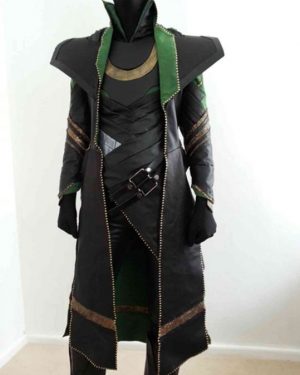 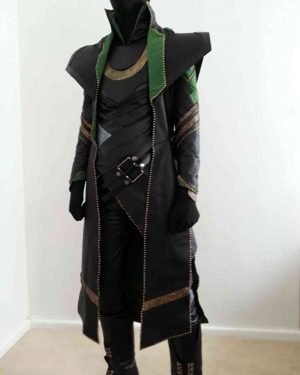 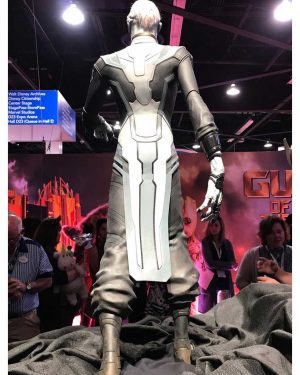 We know the project is going to make massive hits when Marvel strikes with an ultimate endgame consisting of each of its characters, fighting against the one enemy! With that said, the ten-year planned theory of Marvel finally comes to closure in one of the most-streamed movies of all time, Avengers: Endgame. Despite being released long ago, the movie is still trending for its emotional-roller coaster-ride plot, exceptional cinematography, and assembling every Marvel character on screen to fight Thanos. Also, let’s not forget the remarkable outfits, which are still trending, and neither do we want them to stop trending! Hence, to relive the 3000 magic once again, Hit Jacket has restocked the top best-selling clothing apparel from the Avengers Endgame Hoodies and Jackets collection, awaiting you!

Chris Evans’s journey as Steve Rogers/Captain America starts with his struggle of not being able to get selected for the army in WWII only to become the sole successful experiment of super-soldier serum and saving the world by leading the Avengers till the end. In Endgame, Steve Rogers bids a farewell to his Captain America title and passes on his shield to another Cap. America after defeating Thanos and leaves everyone in tears to lead a peaceful life with his beloved. Throughout his career as Steve, Chris has blessed us with multiple fashion moments; however, the one in his Avengers Endgame Chris Evans Leather Jacket is still trending in the fashion industry, and we couldn’t be happier!

But this isn’t the only fashion moment that everyone’s been drooling over! We’ve also got another in-demand Avengers Endgame White Jacket inspired by Steve Rogers, which appeared amidst the movie for some time. Firstly stitched with real/PU leather fabric exterior and viscose fabric interior, the jacket offers multiple fascinating features, including a front zipper closure, rib-knitted collar/cuffs/hemline, and two inside-out pockets. Further, with a sensational blended print consisting of white, red, and black color, the jacket comes in four irresistible styles that you can buy and elevate your fashion persona with the right apparel!

If you’re not aware, before Endgame, Avengers Infinity War got released. Avengers Infinity War followed the storyline where Avengers assemble with other famous Marvel characters to collect all the infinity stones that Thanos has collected to fulfill his dream of wiping the entire universe within just a single snap. Hence, in the movie, Chirs Pratt, aka Star-Lord, also appears and grabs everyone’s attention with his Chris Pratt Avengers Infinity Jacket.

For the past few years, the Chris Pratt-inspired Star-Lord jacket has undergone multiple modifications, but this time, it’s just the one that you shouldn’t miss! It’s got an appealing leather fabric exterior fused with a soft viscose fabric interior. Then with redefined exquisite details and an admirable red & black color, this jacket can simply transition your entire look within just a minute!