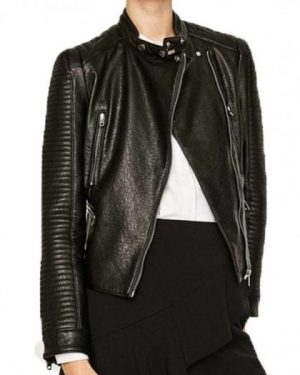 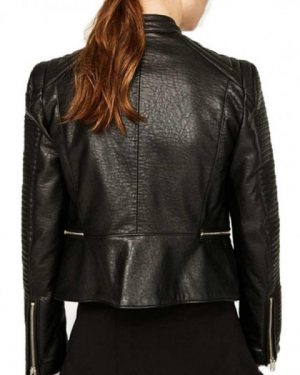 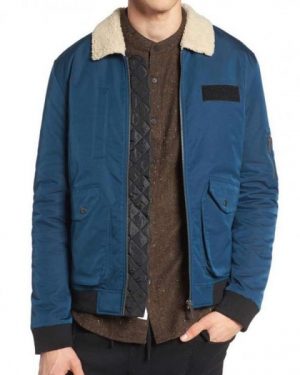 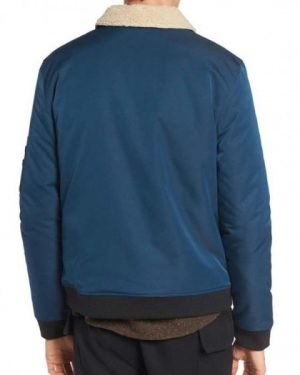 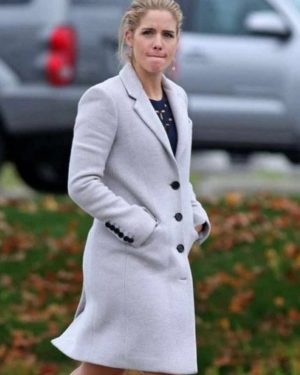 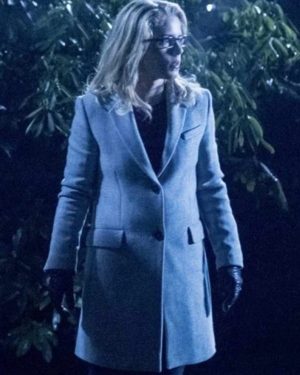 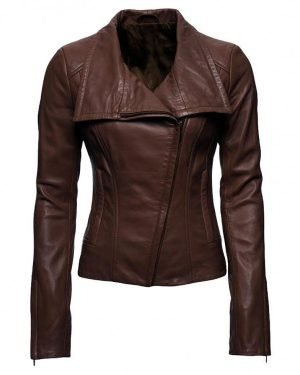 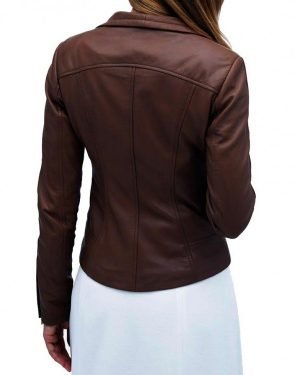 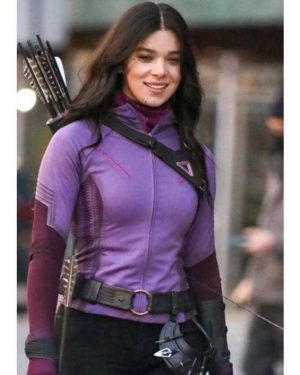 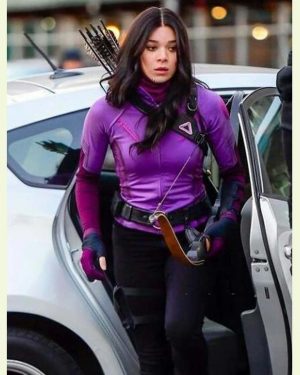 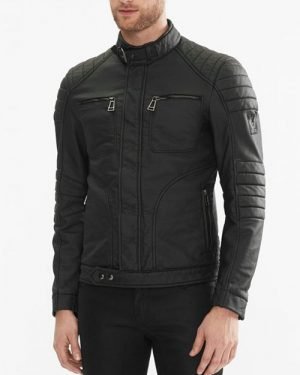 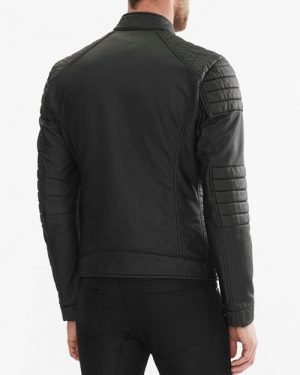 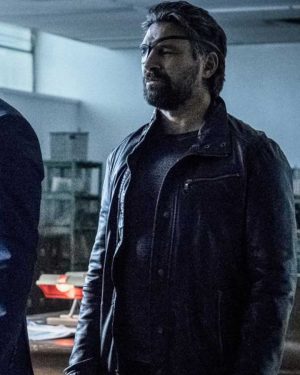 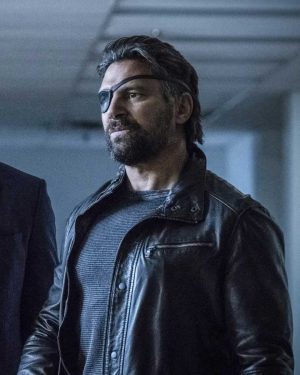 Deciding To Binge On The Arrow Tv Series? Here’s What To Know!

Whereas Marvel is stepping up high with several phases, DC is still in the limelight for its legendary superheroes that will never go out of sight. And amidst the top ones, Green Arrow, for sure, knows how to keep his throne alive for years. Plus, with the ongoing Arrow TV Series, it’s impossible not to love the hero (Stephen Amell/Oliver Queen) for his exceptional archery skills while keeping the social values in check.

Besides, considering how easy it is to end up watching something not worth the time these days, we’re here to break down the entire Arrow TV Series for you, including the trending TV Series Arrow Archives Costumes Jackets & Coats! So, keep on reading as the fun is about to begin.

A Quick Brief Upon Dc’s Arrow:

Included in DC’s iconic Justice League, Green Arrow/Oliver Queen is, hands down, one of the best archer warriors out there. Bearing the powers such as archery, martial arts, and unmatchable aim, Arrow also embraces his identity as the modern-day robin hood or perhaps much better than him. Further, being born as the privileged-wealthy personality to losing it all within just a short time and learning about life’s brutal survival tactics while becoming the best archer out there, be it; the solo or a group battle, Queen is always there to have his friends’ back!

What Is CW’s Arrow Tv Series About?

Following the comics’ backstory, Greg Berlanti’s Arrow TV Series portrays the thrilling adventures of Green Arrow (Stephen Amell) revolving around his journey from being a rich brat to a warrior who returns as the changed man after five years and takes upon cleaning the streets from crimes as a hooded-bow-armed vigilante.

The Best Scenes To Look Out For:

Although the entire show consists of breath-taking scenes to look upon, the best ones include; Oliver and Felicity’s enchanting romantic end, the saddened yet optimistic end of a new beginning of Arrow, Oliver going home, the birth of Mia Queen, cliffhanger at the end of season six, Roy and Thea’s romantic conclusion, and many other that you can add to your list while streaming the series!

As the fashion standards and trends keep evolving with each passing day, it becomes hard to keep track of almost everything. Hence, in such situations, it’s better to stick to timeless apparel that ensures you about them never going out of style no matter what. And as we’re talking about the Arrow TV Series, how could we miss out on its in-demand Arrow TV Series Jackets & Coats collection along with the other best Arrow Archives outfits that have been in massive trend for years? That being said, explore the entire displayed collection, pick out your best, and order it right away!

A Few BTS Facts About The Series To Chew Upon:

Now that you’re almost familiar with DC’s Arrow and the show for a better head start, why not check out a few BTS facts to spice things a bit?

Looking out further for the best-selling TV Series Costumes? Hit Jacket has it all! Explore and shop your desired one right away!