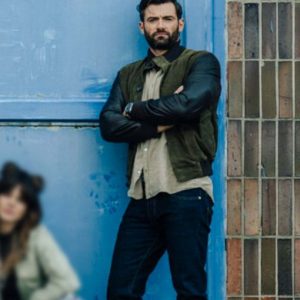 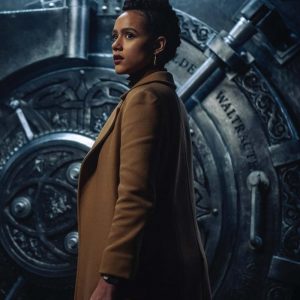 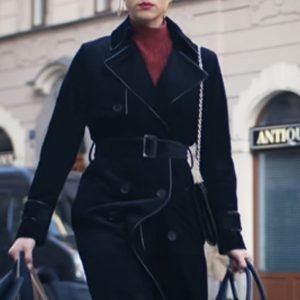 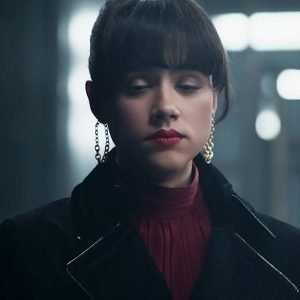 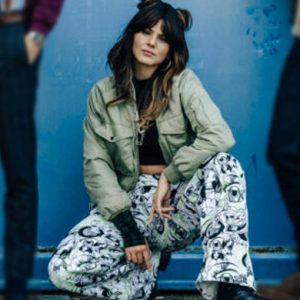 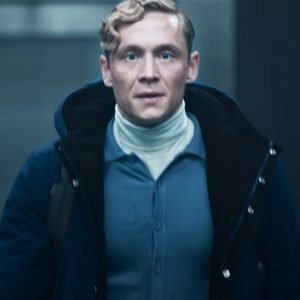 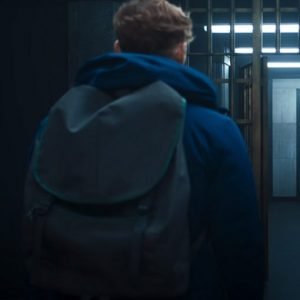 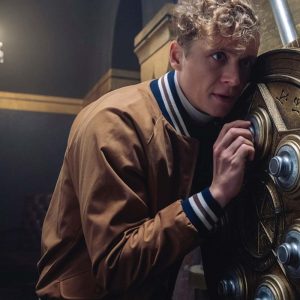 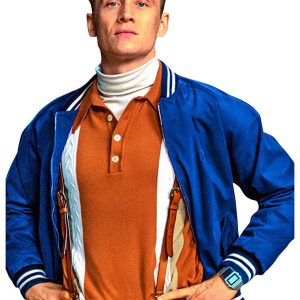 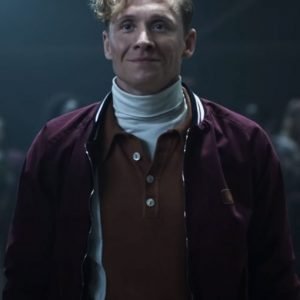 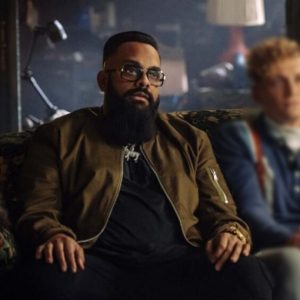 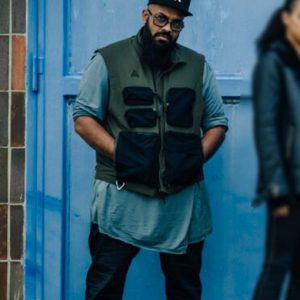 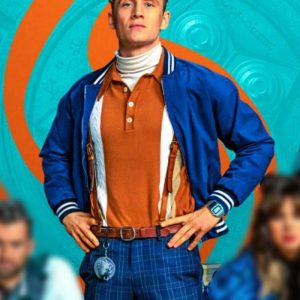 Sort Out The Season’s Wardrobe With The Army Of Thieves Best Bomber Sellers!

If there’s anything that could make a zombie thriller’s prequel better, it has to be a filled-in crime heist, and guess what? Army of Thieves movies has understood the assignment!

That being said, gaining credible appreciation in contrast to earlier released Zack Snyder’s Army of Dead, the new prequel goes back to the main character’s background story and what he was doing when the zombie calamity hit the earth, and in between of all this, the fashion stylists have done their job pretty well, i.e., engaging the fashionistas with their up-to-date Army of Thieves Outfits collection, out NOW!

And if you’re already familiar with the competitive race of having the season’s best fashion wardrobe out there, Hit Jacket’s fashion geeks have just the power-winner to make you a profound participant in such a glamorous race. So, sit back tight as we’re about to send you into the world of most-talked-about Army of Thieves men and women bomber jackets that you could buy right away and begin the competition with a fantastic head start!

But..What Is A Bomber Jacket & Why Is It Excessive In Demand Every Time?

Renowned for living up to their name, the diverse bomber jackets are accurately a divine fashion bomb that you can add to your wardrobe anytime and expect the ‘bombing fashion moments in return (not literal bombing, though).

Originally crafted during the world wars for providing never-ending warmth and comfort to the fighting soldiers, the emerging fashion industry took brief notice of such signature short-length jackets with rib-knitted collar/hemline/cuffs consisting of branded zipper fronts, balanced pockets, and multiple colors after the first war. And ever since then, the trend has never left the charts even for a second.

And it doesn’t matter what era you might be living in right now; considering the tremendous popularity and the exotic demand for bomber jackets over the years, the perfect time to add one to your wardrobe is still infinite!

Further, designed with various style variations to choose from, the forever-stylish Kardashians, too cool to give a damn Biebers, the always in trend Rihanna; all prominent icons have invested in this forever living apparel, from time to time, and it’s time for you to do the same!

The AOT-Influenced Men And Women Bomber Jackets To Try Out

Impressing everyone with his acting and fashion skills throughout the movie, the actor Matthias Schweighöfer, playing Ludwig Dieter, gracefully rocked his bomber moment is not just a blue-popping Ludwig Dieter Jacket, but also in a sensational burgundy Army of Thieves Ludwig Dieter Jacket that you can buy right away! And when it comes to styling the bombers, from simple to excessively styled, all looks work perfectly.

The next best-seller bomber-glam moment on our list is associated with the actress Ruby O. Fee playing Korina Dominguez, and her too trendy to miss out on women’s bomber Jacket is working as an effective fashion magnet that makes it hard for anyone not to buy it!

Often described as the all-in-one Men and Women Bomber Jackets fashion store in a few considerate newsletters, Hit Jacket always tries its best to live up to the claims, and if you’re willing to take chances to have that bomber perfection this season, we recommend placing the orders NOW!