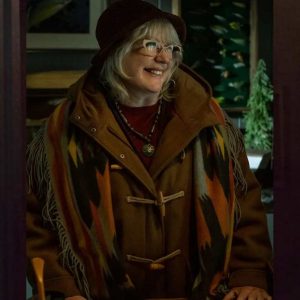 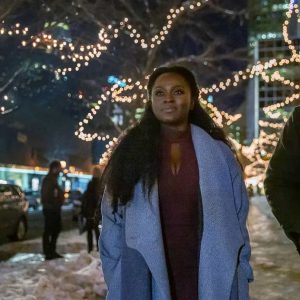 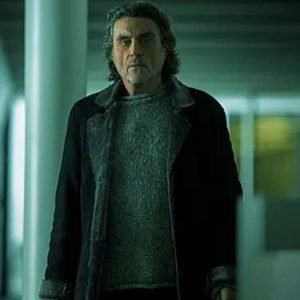 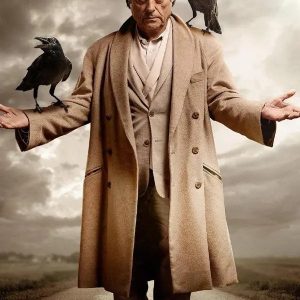 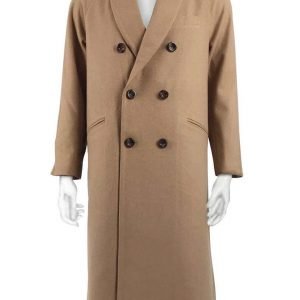 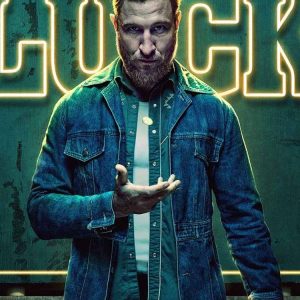 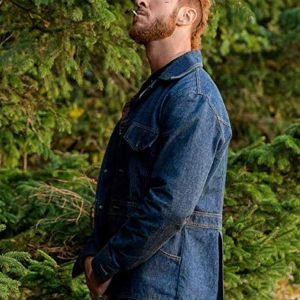 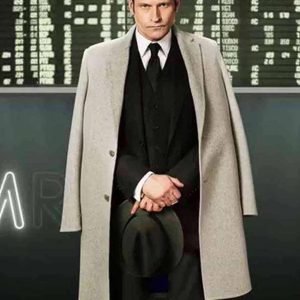 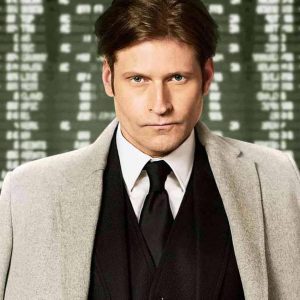 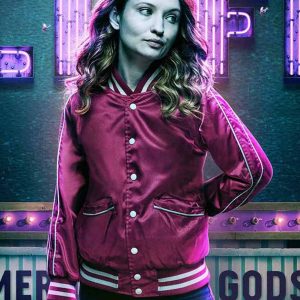 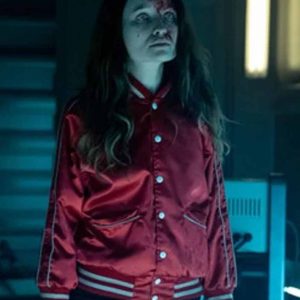 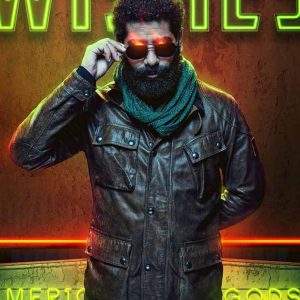 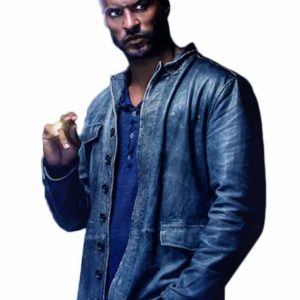 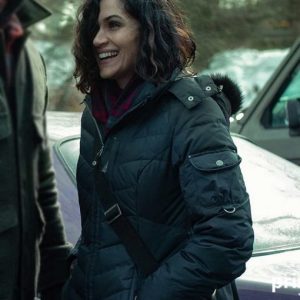 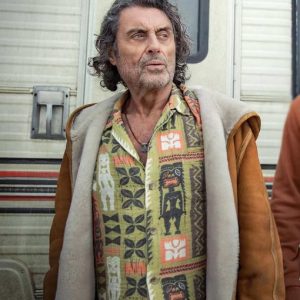 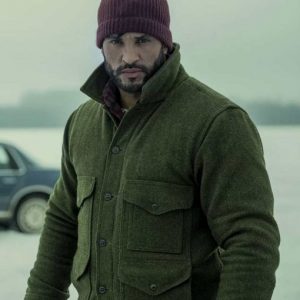 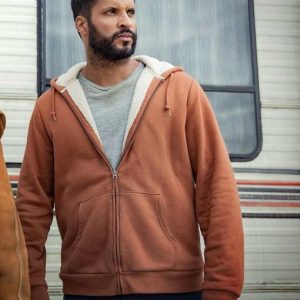 Get Ready To Bless Everyone With Your Innovated-Powerful Dressing Style With The American Gods Merch!

Keeping up with the latest fashion trends and updating your dressing style from time to time can easily bless you with fashion god vibes! Since the new season has just begun, you might be looking for what’s new in the fashion category nowadays, and we’ve got a perfect recommendation for you, American Gods Outfits. To date, this highly-rated series has released two mysterious yet fascinating seasons, and with the third one being on its way, things are going to get better! So, embrace yourself for the inevitable change to your usual dressing style as we’re about to fill your head with everything that you need to know.

How much are you familiar with the American Gods plot?

American Gods is a much-needed adaptation of the book series by Neil Gaiman. With having a fantasy and mystery element in it, the first season of American Gods show introduced the concept of ancient gods’ mythology preparing themselves for the war with the modern gods. Further, things get interesting when a demigod (son of a god and human) has its paths sealed with Mr. Wednesday (the oldest god). The second season focuses briefly on the interaction of gods and humans, relationships of love and hate evolve, the war gets pushed, and more feuds take place.

Now, if we talk about season three’s plot, things are about to get interesting as the creators might drift their show towards fascinating mystery rather than fantasy. And all this fun is about to start in the third week of January 2021, so better keep them popcorn ready!

Bless everyone with your innovative fashion sense by taking style inspiration from Ian McShane!

Ian McShane is one of the legendary actors in the Hollywood industry. From being the popular highlight of Lovejoy, surprising everyone with his powerful acting skills in John Wick to nailing the fantastical concept of being a god, Mr. Wednesday, McShane effortlessly knows how to leave his audience startled with both acting and fashion skills. With that said, he’s the star of the American Gods Outfits collection, and we couldn’t agree more!

Be it the old times or the modern ones; Trench coats are the essential fashion apparel to exhibit your sophisticated fashion taste without saying a word. With an exceptional woolen fabric, enchanting features, and classic brown color, the American God S03 Mr. Wednesday Trench Coat will make your dressing style quite appealing within just a few seconds. So don’t just see it, think about buying it asap.

And if trench coats aren’t your style, you can always opt for a perfectly stitched American Gods Season 03 Mr. Wednesday Jacket. Consisting of classic suede fabric, minimal yet admirable details, and elegant brown color, you will never get tired of being in the fashion spotlight.

Hit Jacket just knows what to suggest; when talking on fashion terms!

Hit Jacket is making its name in the fashion industry by providing its customers with high-quality clothing apparel that never goes out of trend. So don’t just stream the American Gods tv-series; shop its infinite Jackets and Coats collection, now available at exclusive discounts and free shopping offers!